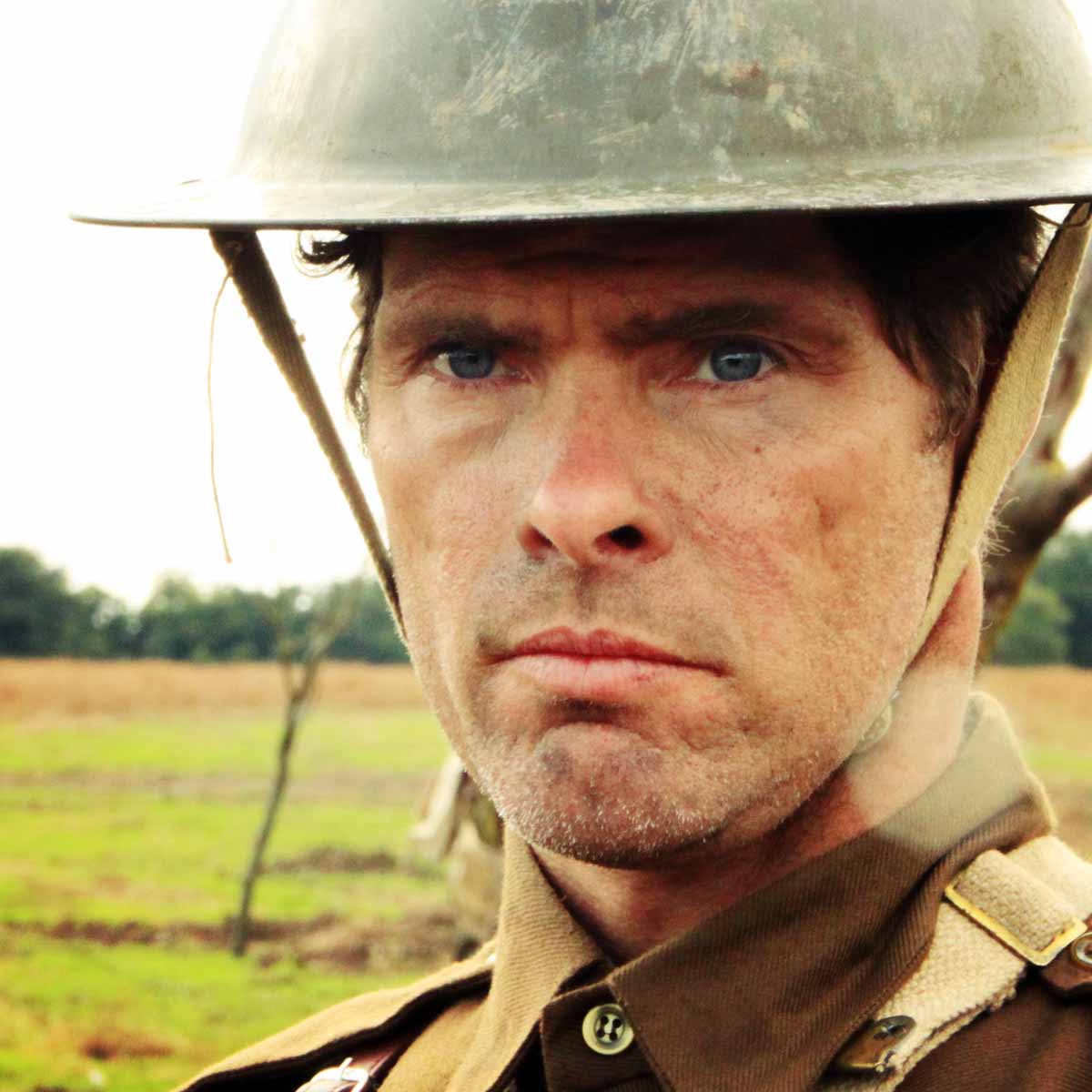 British actor Alex Reece who has acted in Hollywood flicks is also known for his appearance in a mega-budget James Bond commercial starring Daniel Craig. But when the actor decided to do Indian movies, he wasn’t sure he would be welcomed in the industry. 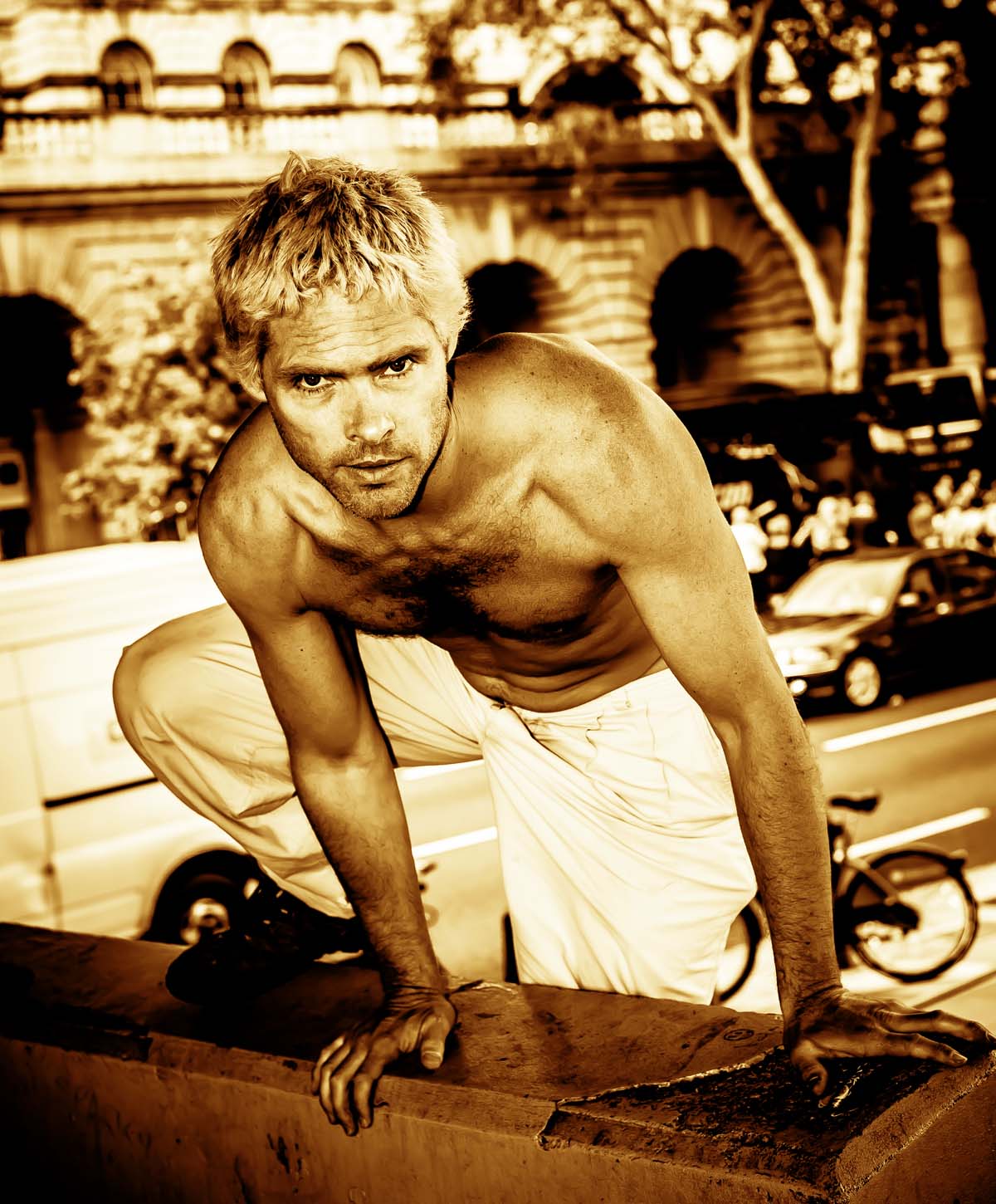 His skepticism has been proved wrong by popular Bollywood and Punjabi cinema star Diljit Dosanjh, with whom Alex made his debut playing the villain in the recently released Punjabi film Sajjan Singh Rangroot directed by Pankaj Batra.

Impressed with Alex’s work as the negative lead, Diljit who plays the title role of Sajjan Singh (with rangroot meaning, new recruit), called Alex a very good actor on Instagram and went on to tweet, “Alex, you are our fav.” 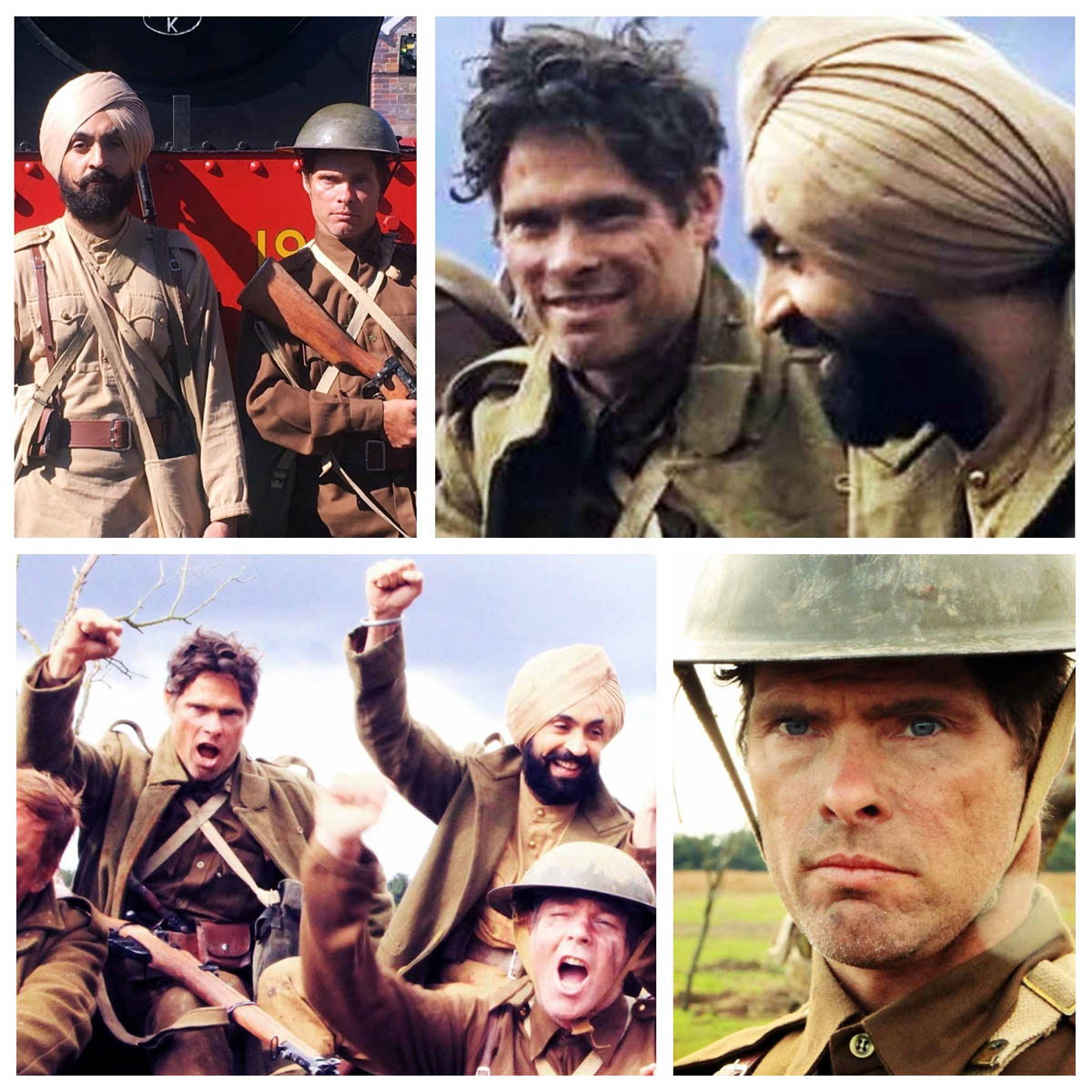 “I was really touched by his gesture,” says Alex. “Diljit is such a fine actor, an out and out charmer. A popular star like him praising me publicly, has made me feel very comfortable starting out in the Indian industry,” says Alex. 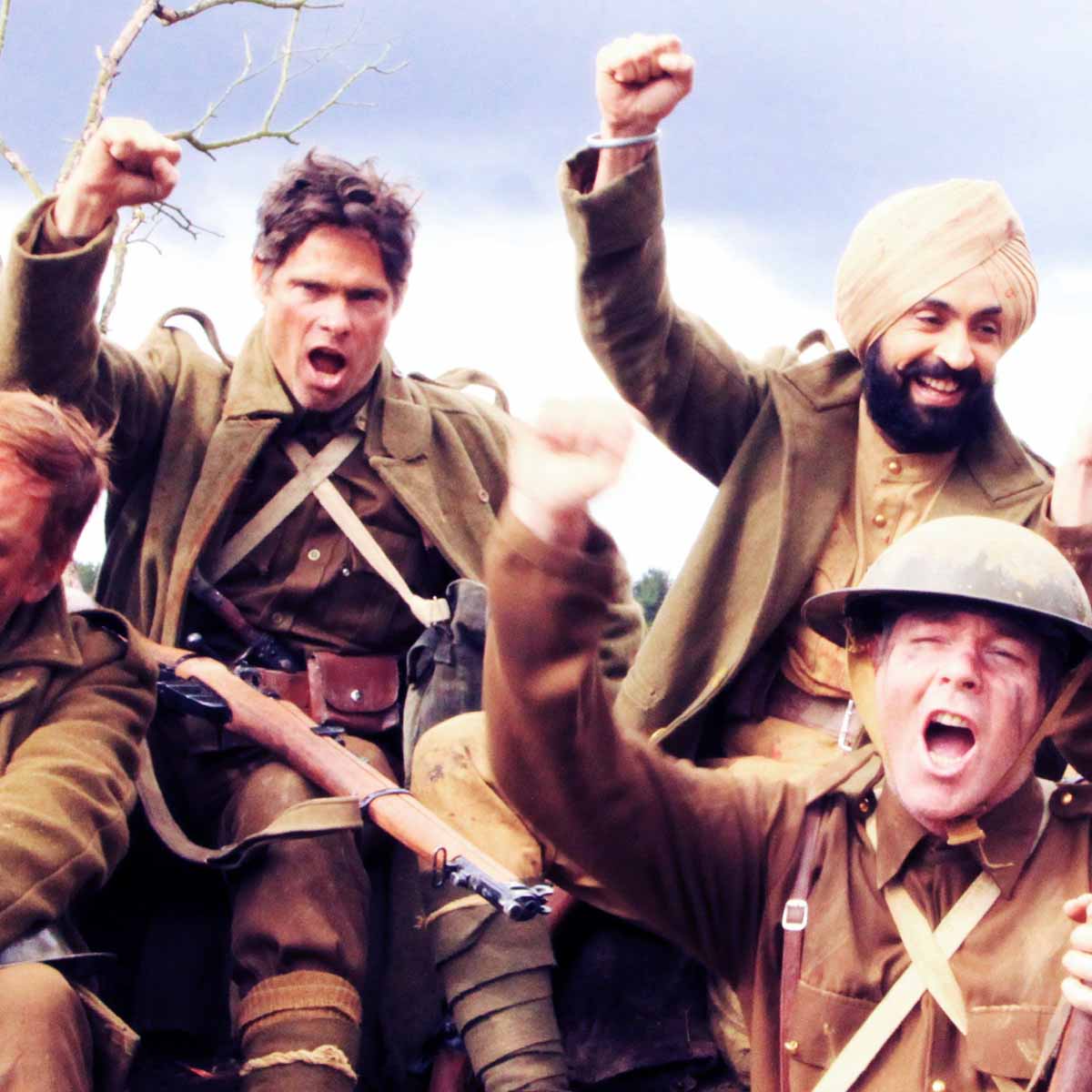 Apart from the stellar performances by its starcast, the period film has been praised for its authenticity in accurately depicting the anguish and turmoil of soldiers of a Sikh regiment fighting for the British Army during World War I. Fans of Diljit are expecting the film to be dubbed and released in Hindi soon. 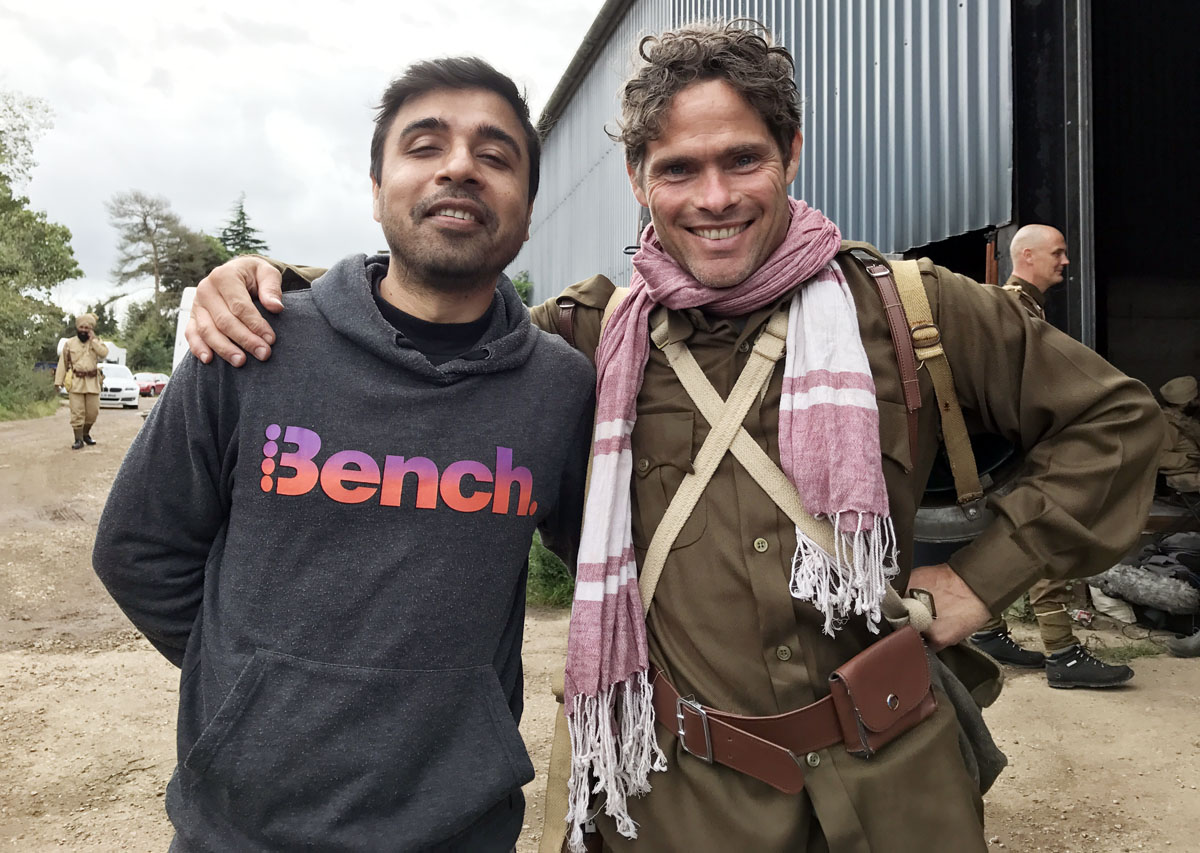 Alex is now taking Hindi lessens and wants to exploit the void of the “bura gora” (the white-skinned baddie) in Bollywood next. “I’m told that after Bob Christo and Tom Alter, there is a void of actors playing the white baddie in Bollywood. Maybe, I can explore to fill it,” he wonders.

True! Who can forget that high-voltage Bob Christo scene in Mr India where Anil Kapoor coaxes him to praise Lord Hanuman by making him repeat “Jai Bajrang Bali.” Bollywood sure hasn’t seen any gora make that kind of a mark from a long time now. So this new guy is surely worth a try. Welcome Alex Reece. Welcome to Indian cinema. 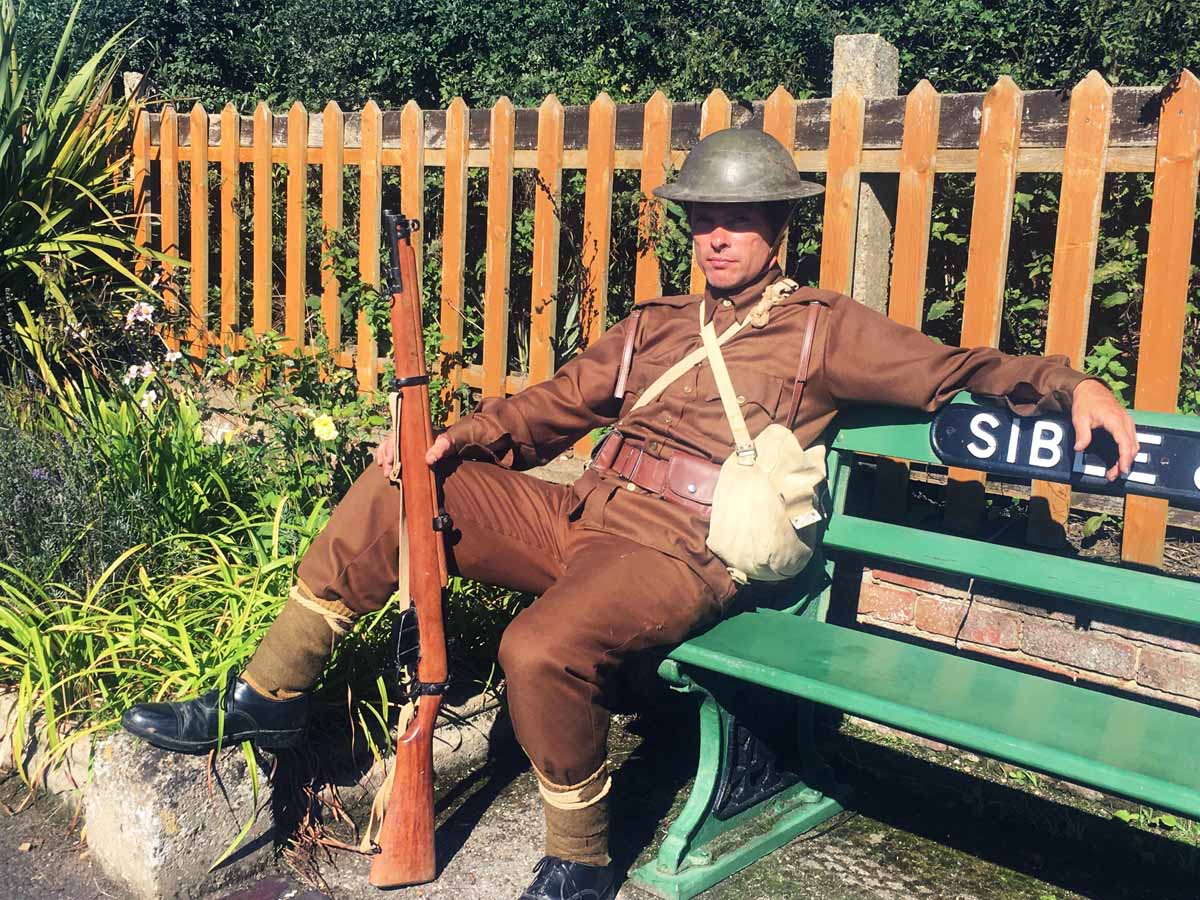