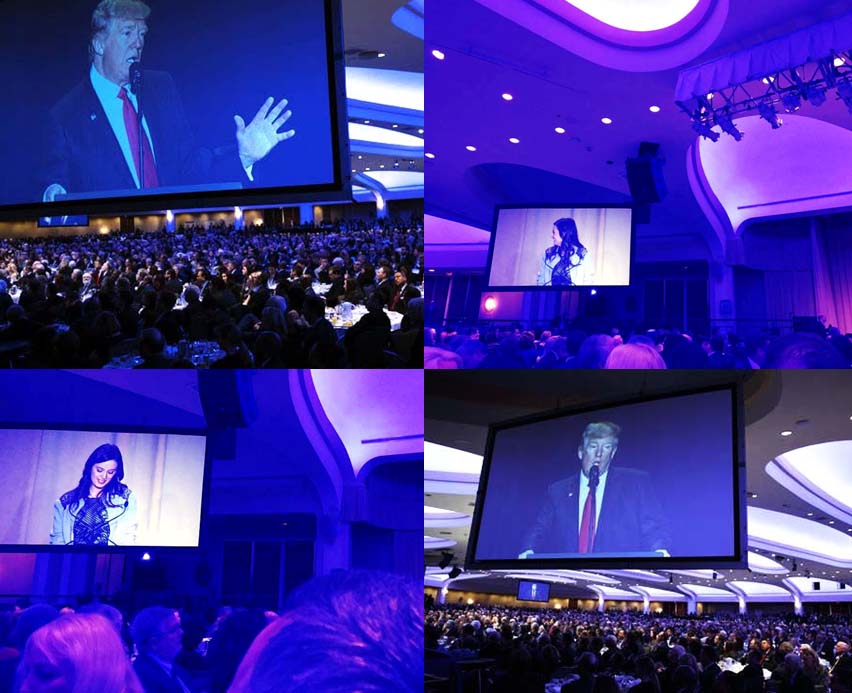 With the mind of a deft German and the heart of an emotional Indian, Bollywood actress and fashion philanthropist Evelyn Sharma gave her first international speech at US president Donald Trump’s ‘National Prayer Breakfast’ in the Hilton’s International Ballroom at the Washington Hilton hotel in Washington DC this week. 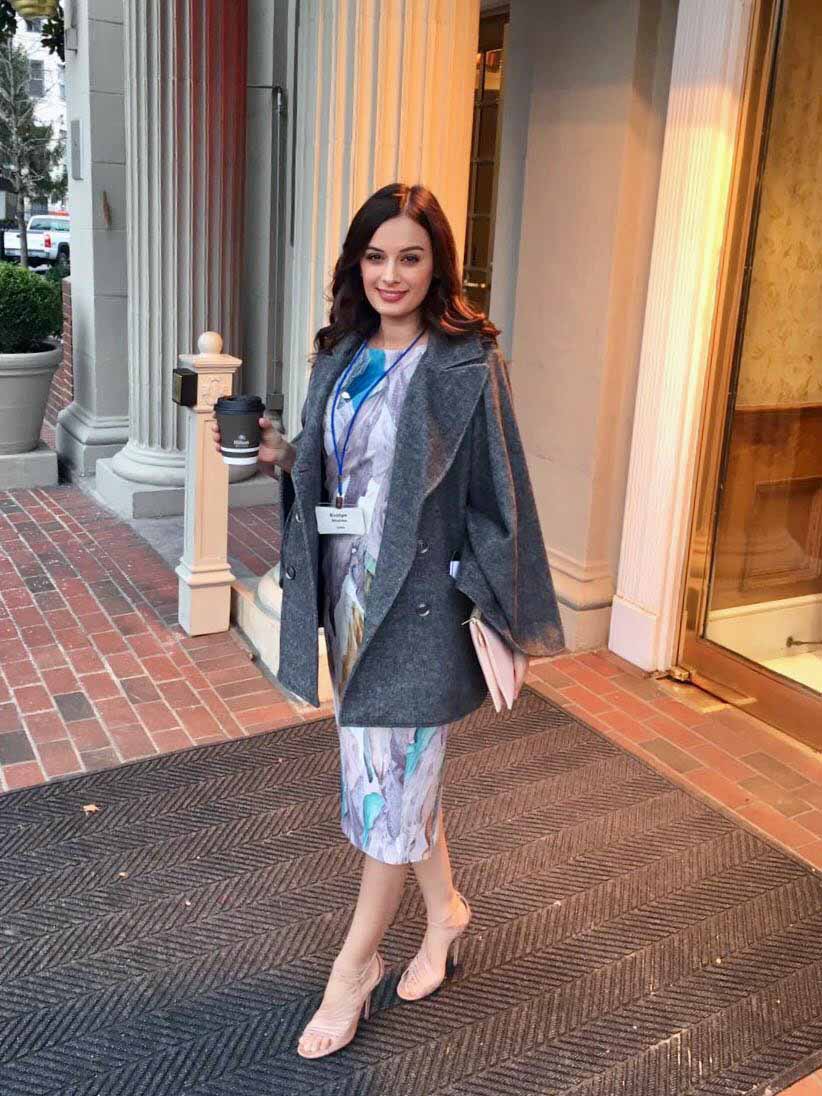 Representing the Christian faith, Evelyn joined the high ranks of leadership from various countries and religious backgrounds giving inspirational speeches, at the massive event hosted by members of the United States Congress and organized on their behalf by The Fellowship Foundation, a Christian organization. 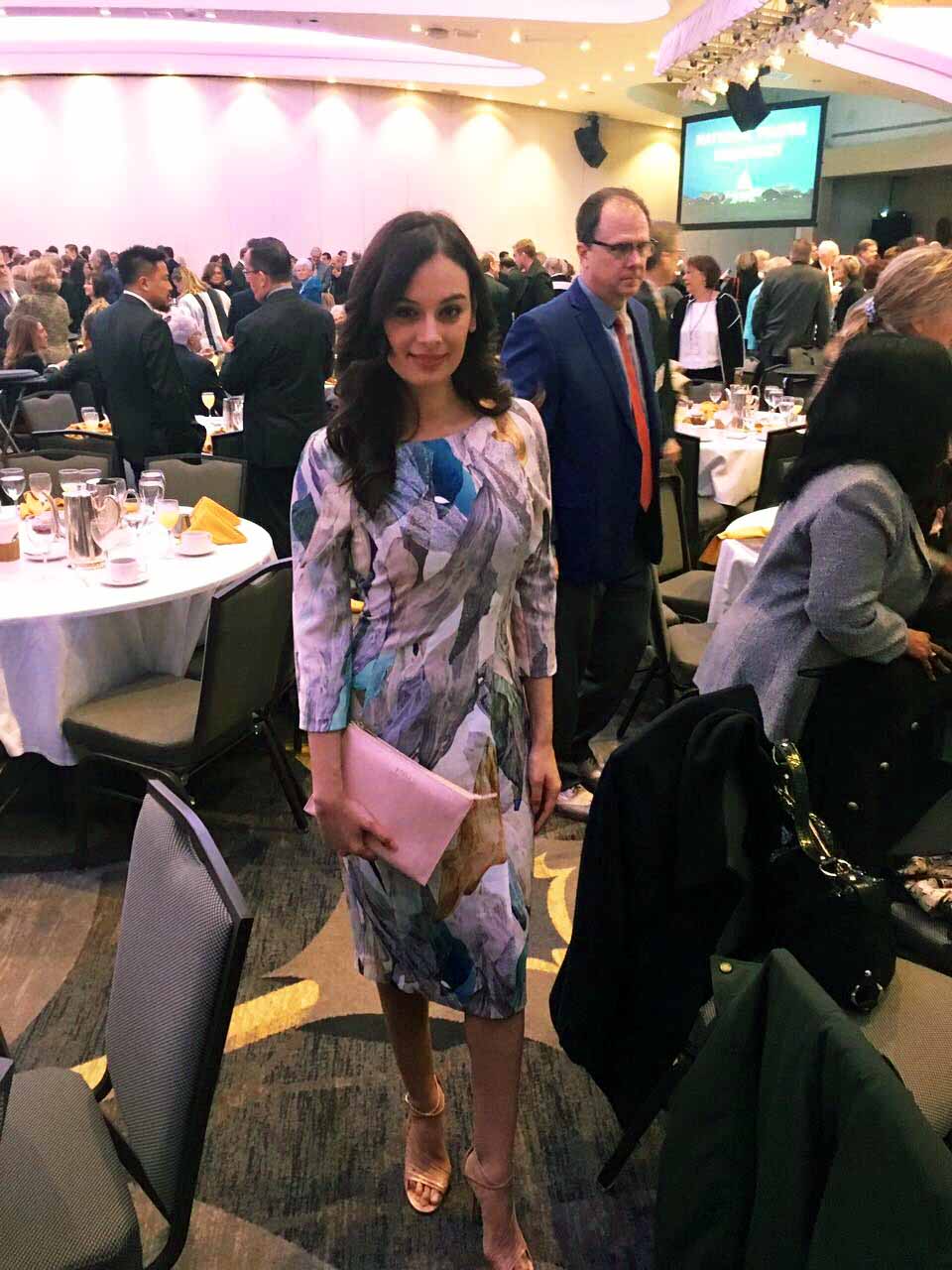 She gave a touching speech after King Abdullah of Jordan and was followed by another from Sister Rosemary Nyirumbe from Uganda, amidst humongous security. “Evelyn called and spoke to me immediately after her speech and described it as a huge honour and the most humbling experience of her life so far,” informed her publicist Dale Bhagwagar. 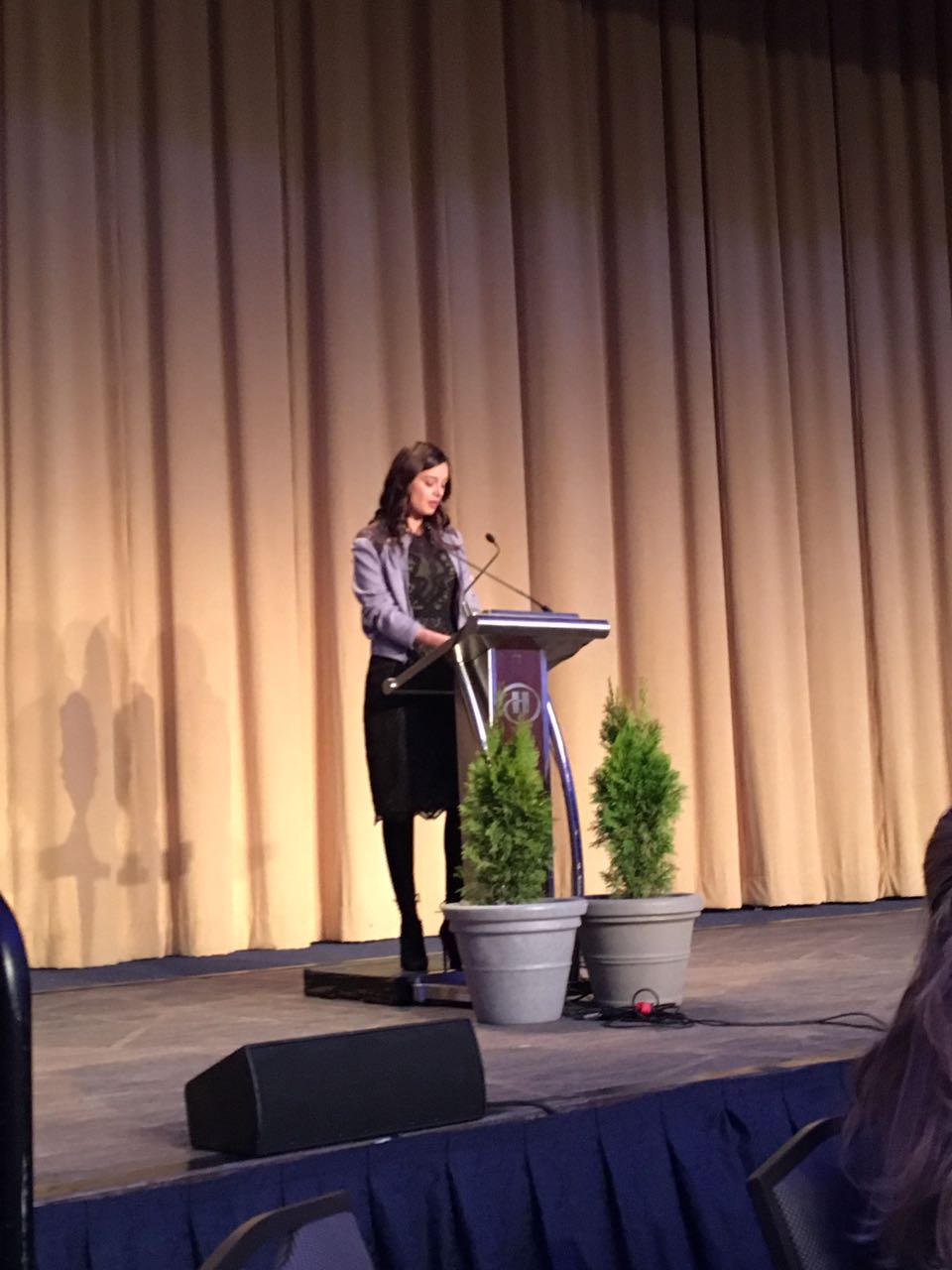 “Evelyn shared the story of her own faith, urging the world for acceptance, unity and peace, which brought her a standing ovation by the thousands of guests present at the event. From a PR point of view, the Indian actress has bypassed many, by opting for an intellectual speech at an event for world unity of religions, instead of a flashy photo-op,” he remarked. 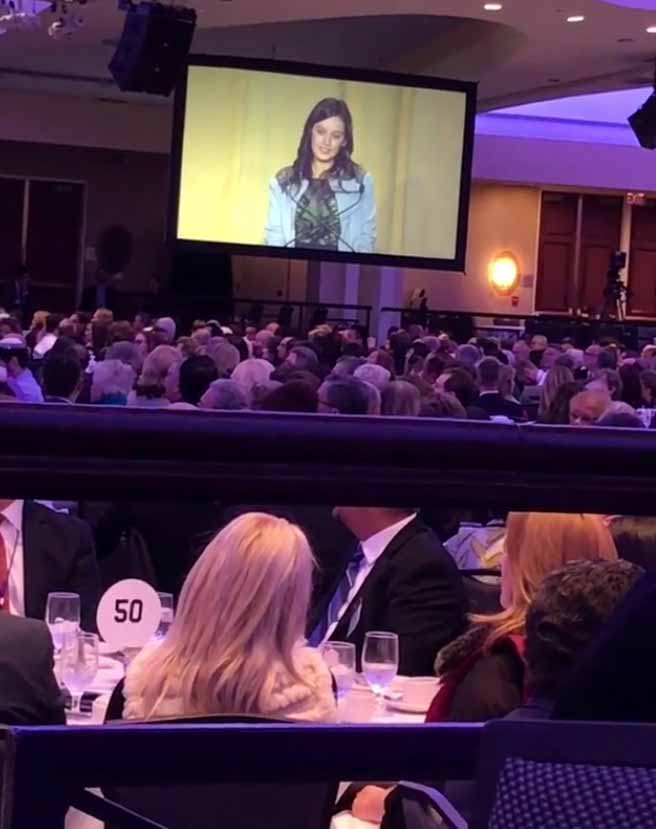 The event was attended by more than 3,000 guests, including politicians, religious leaders and other international invitees from over 130 countries. 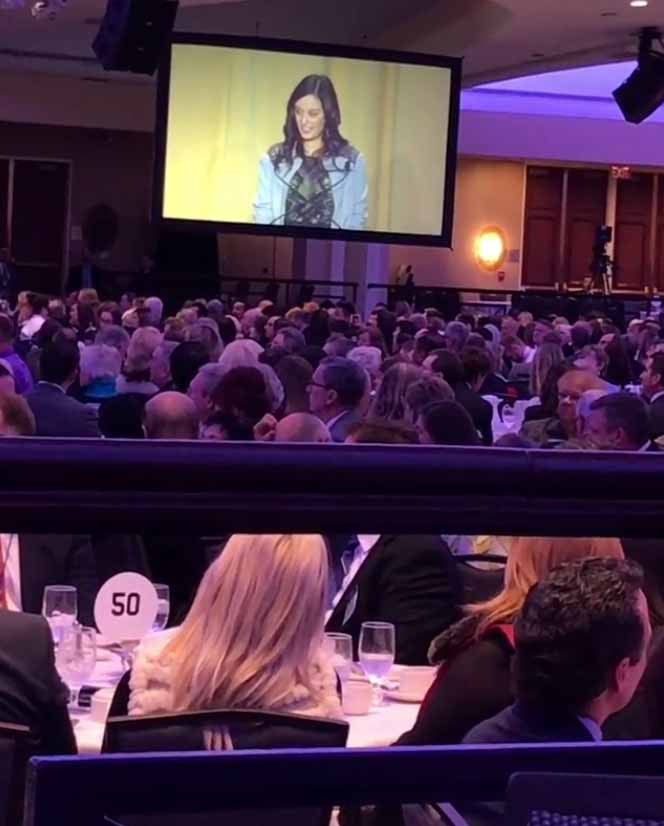