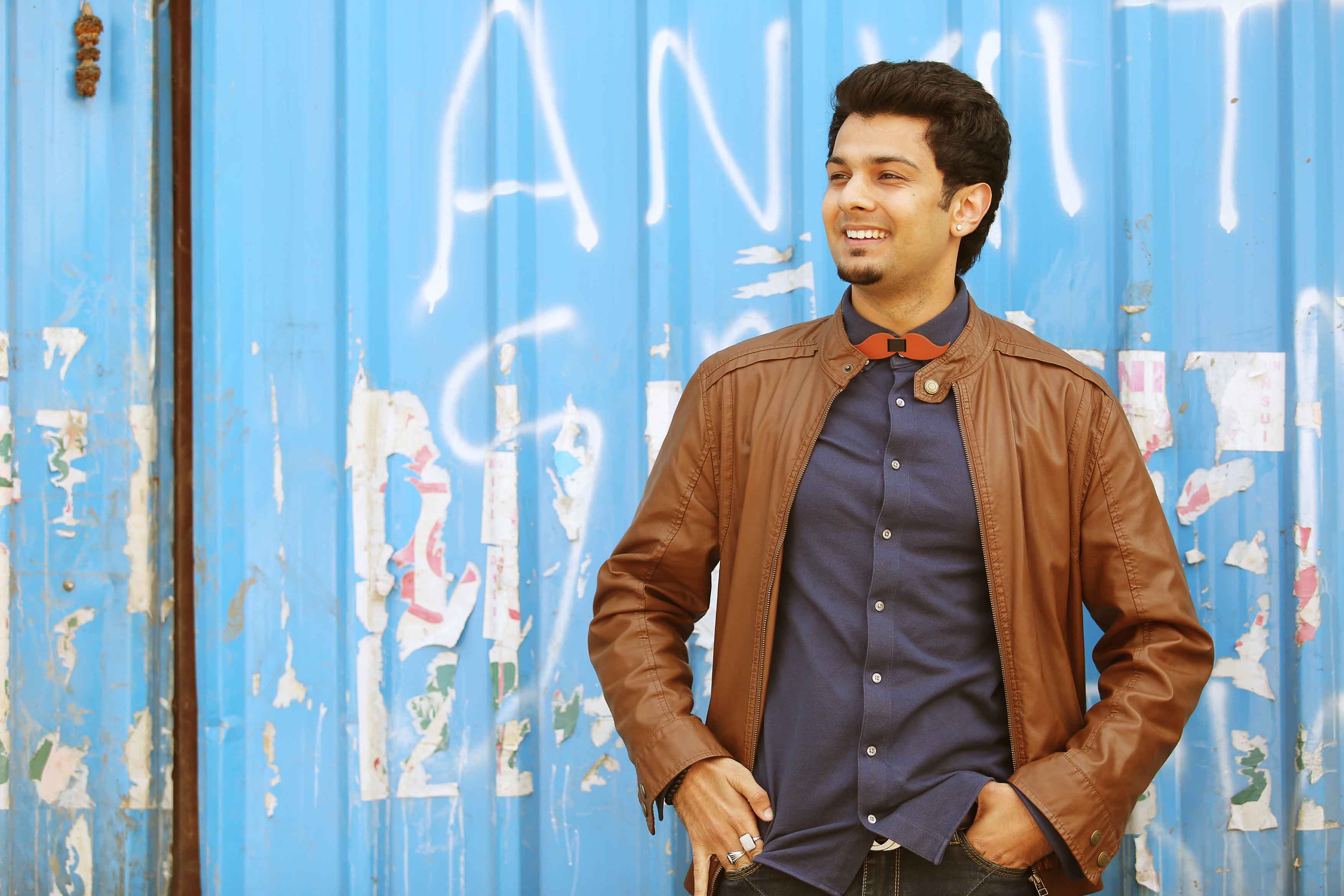 TV actor Pranav Sachdeva is on a different kind of high. A simpleton in real life, he remarks that he’s “thoroughly enjoying being devilish in reel life.” 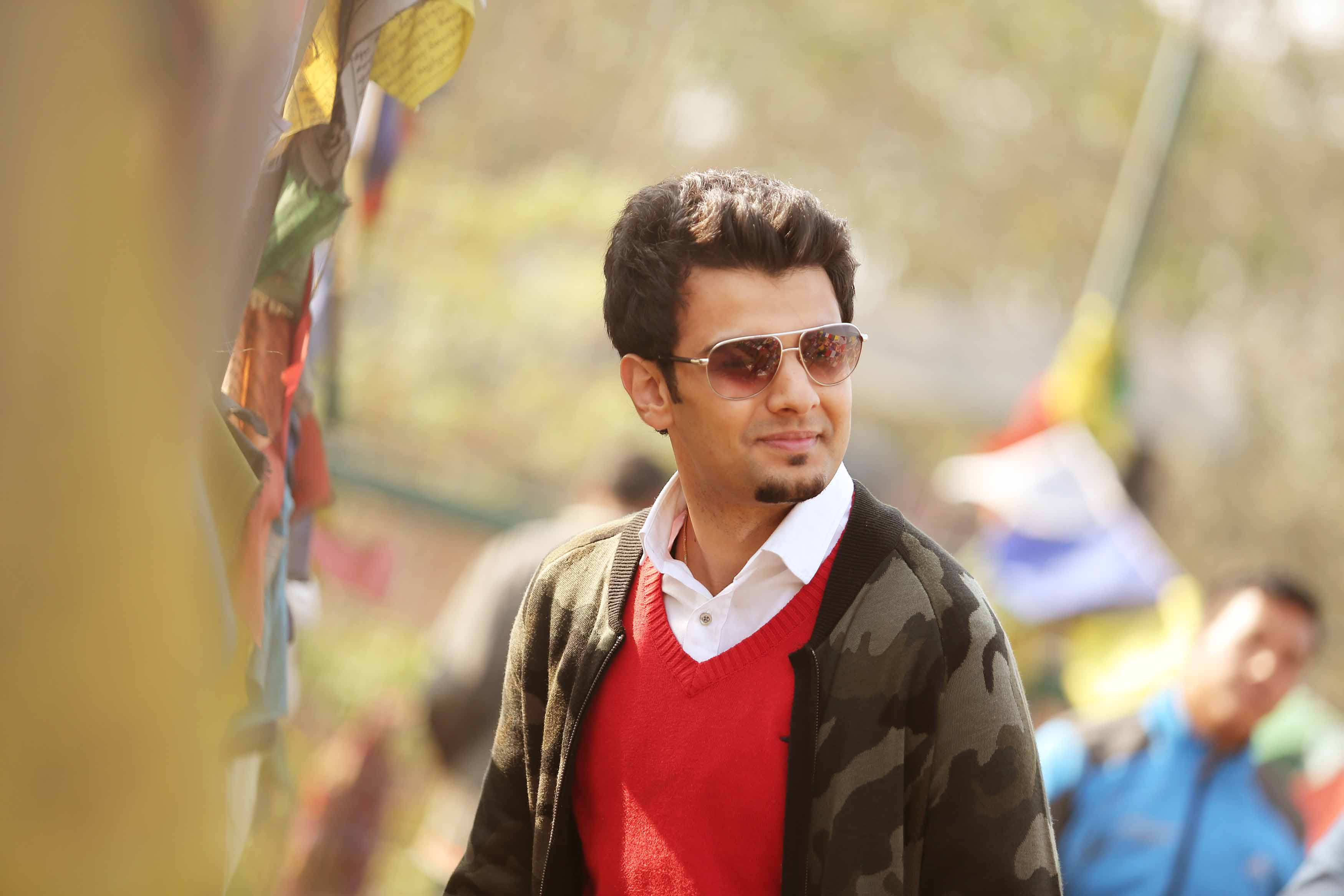 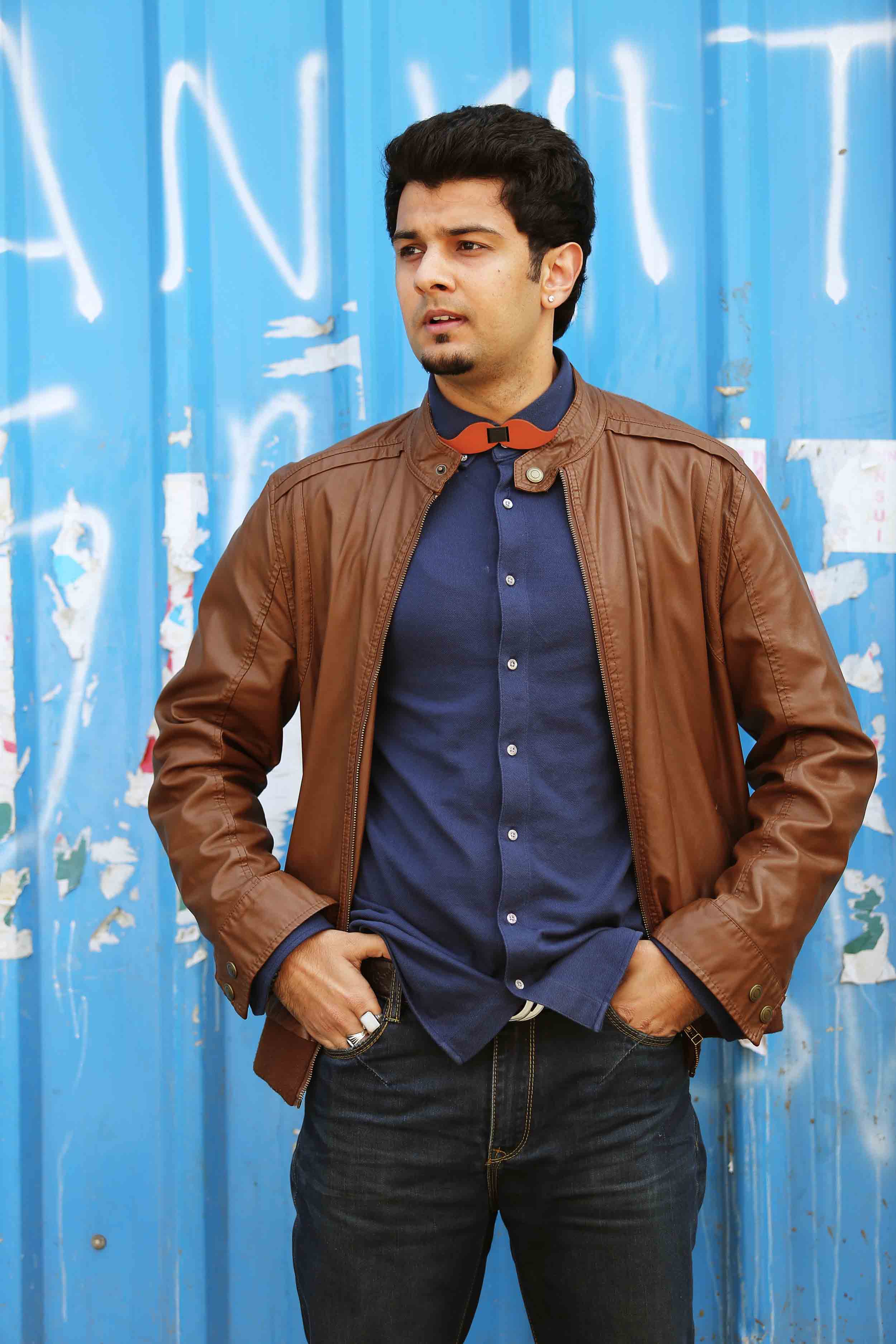 Being staged exclusively in the Indian capital, Delhiciously Chekhov is a tribute to Anton Pavlovich Chekhov, the Russian playwright and short-story writer, who is considered to be one of the greatest writers of short fiction in playwright history. 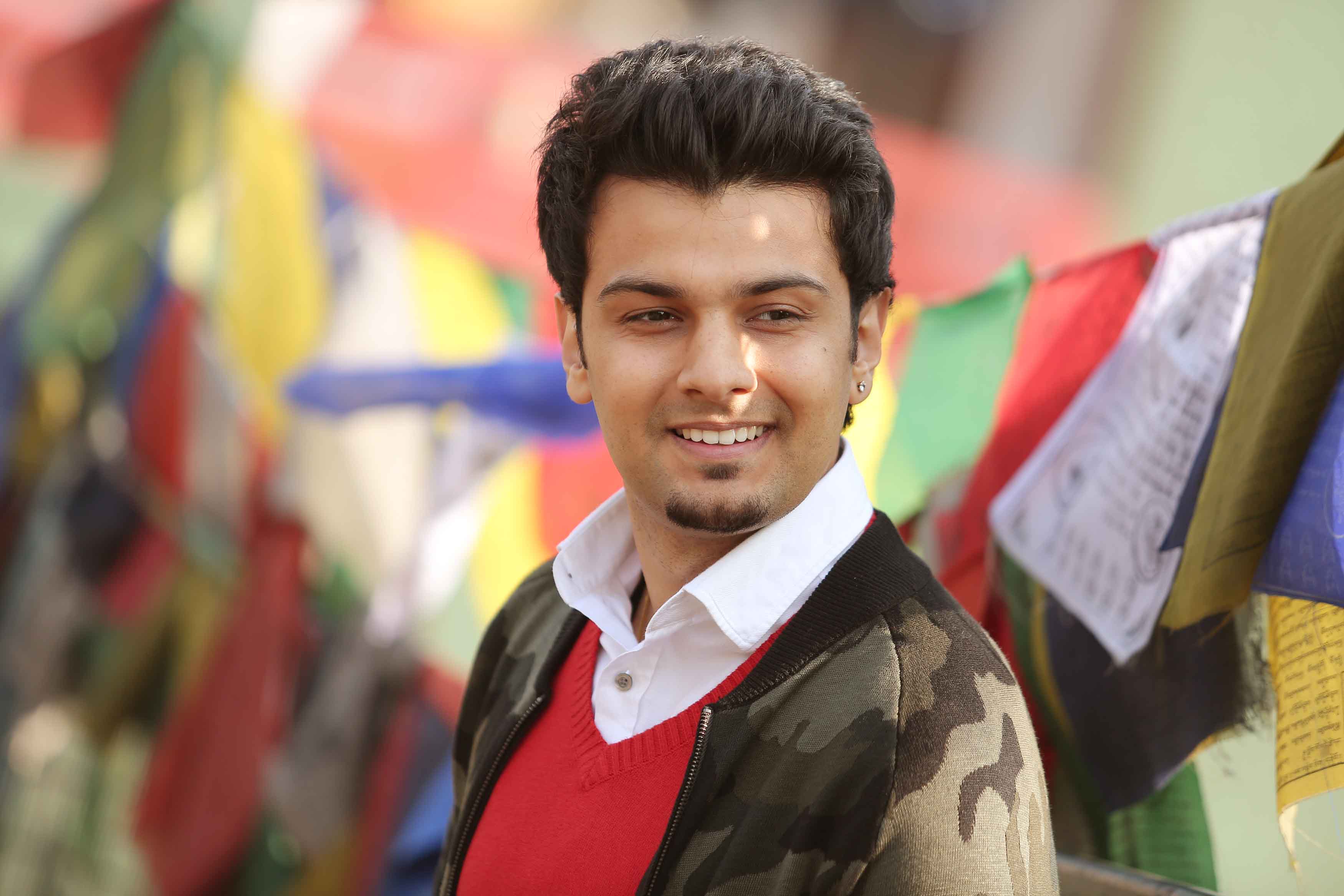 “I play a father in the first half who wants to make a man out of his 19-year old son and so, takes him to a woman,” says Pranav. “As if that is not eww enough, the second half of the play has me playing a notorious bachelor, giving a live and practical demonstration on how to seduce a beautiful young woman with a little help from her husband.” 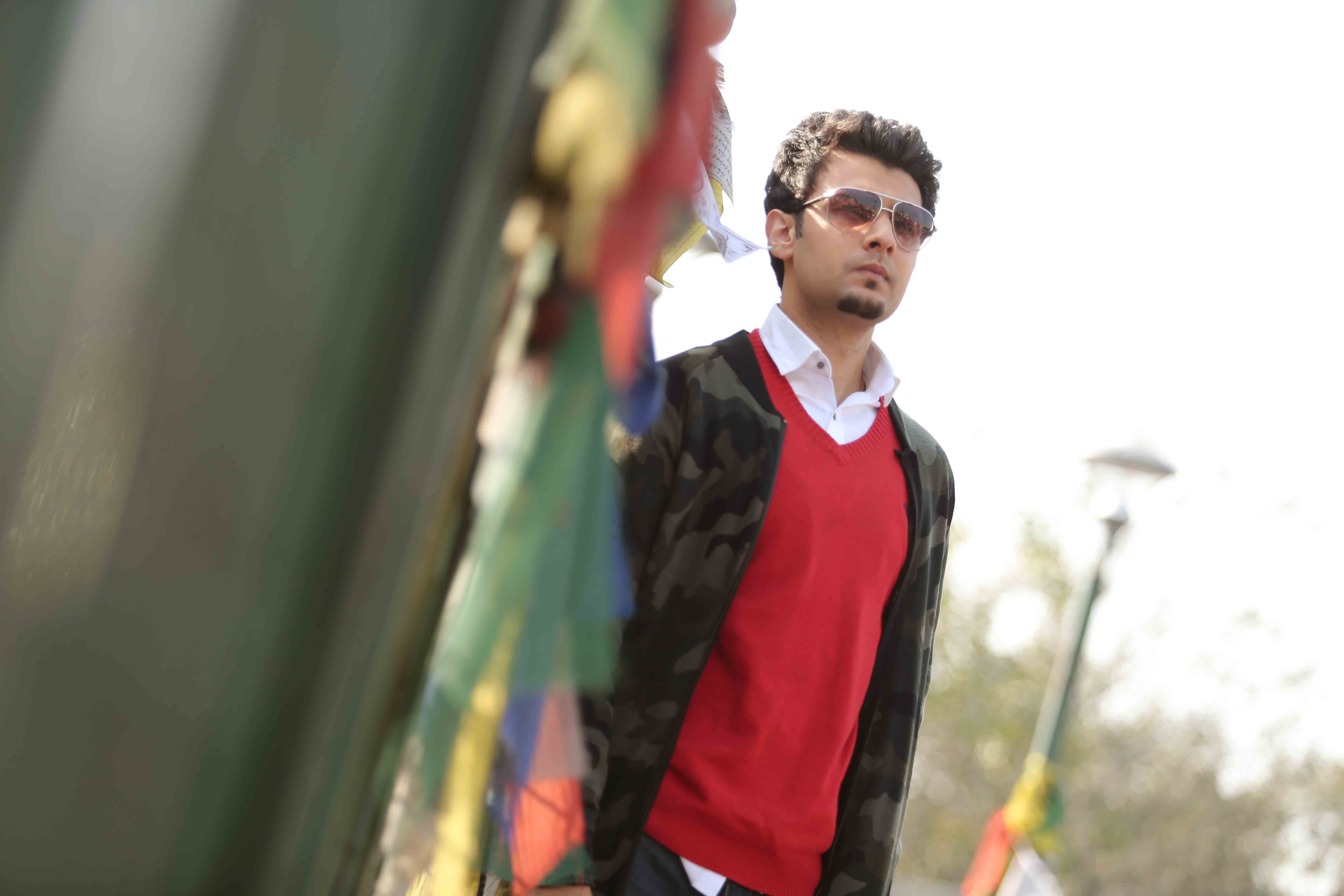 “I know what you would be thinking. That this fellow is the scum of the earth. But to me, a good actor is a person who can even play that,” Pranav quips like a smart alec, defining his most obnoxious roles. 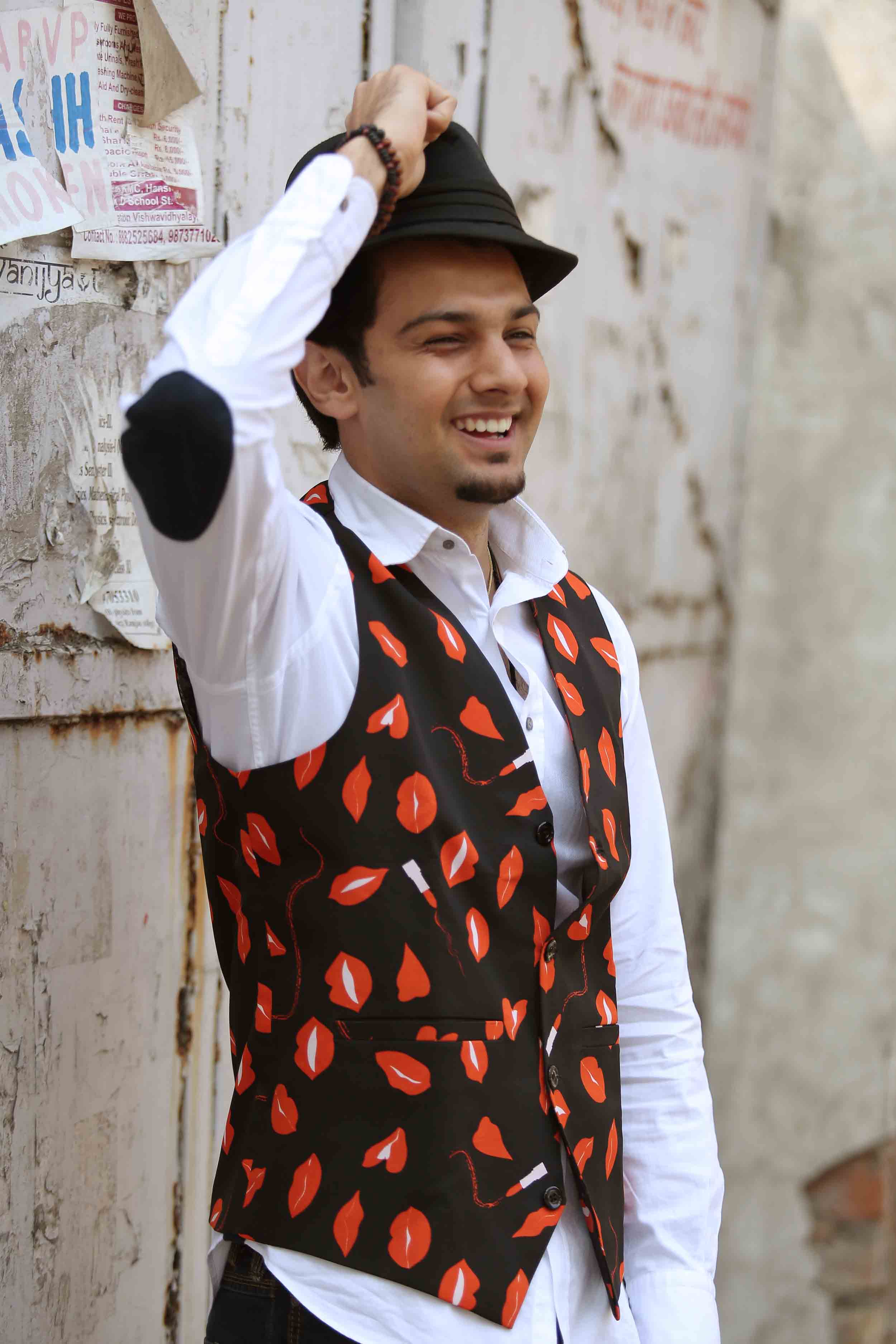 The play’s director Raj Upadhyay praises the actor for being able to carry off roles that may make the audience feel uneasy in their seats. “Pranav creates fire on stage with his presence and energy. He explores his characters like someone is finding water in a desert. His sense of improvisation is remarkable.” 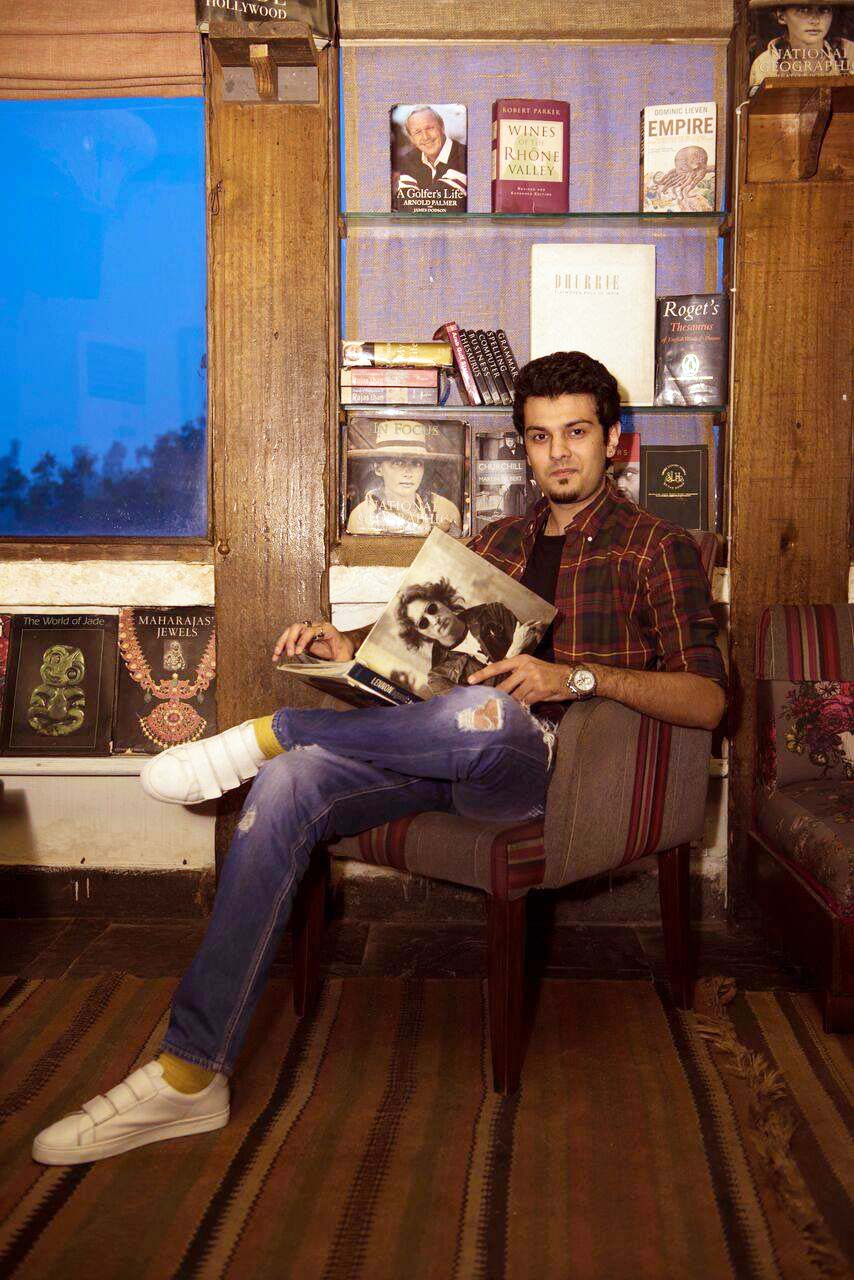 Turns out, Delhiciously Chekhov is not the only play the actor is doing. Come March, and Pranav will be playing the role of another veteran actor Asrani’sson in a comic play called The Makkhi-Choos.