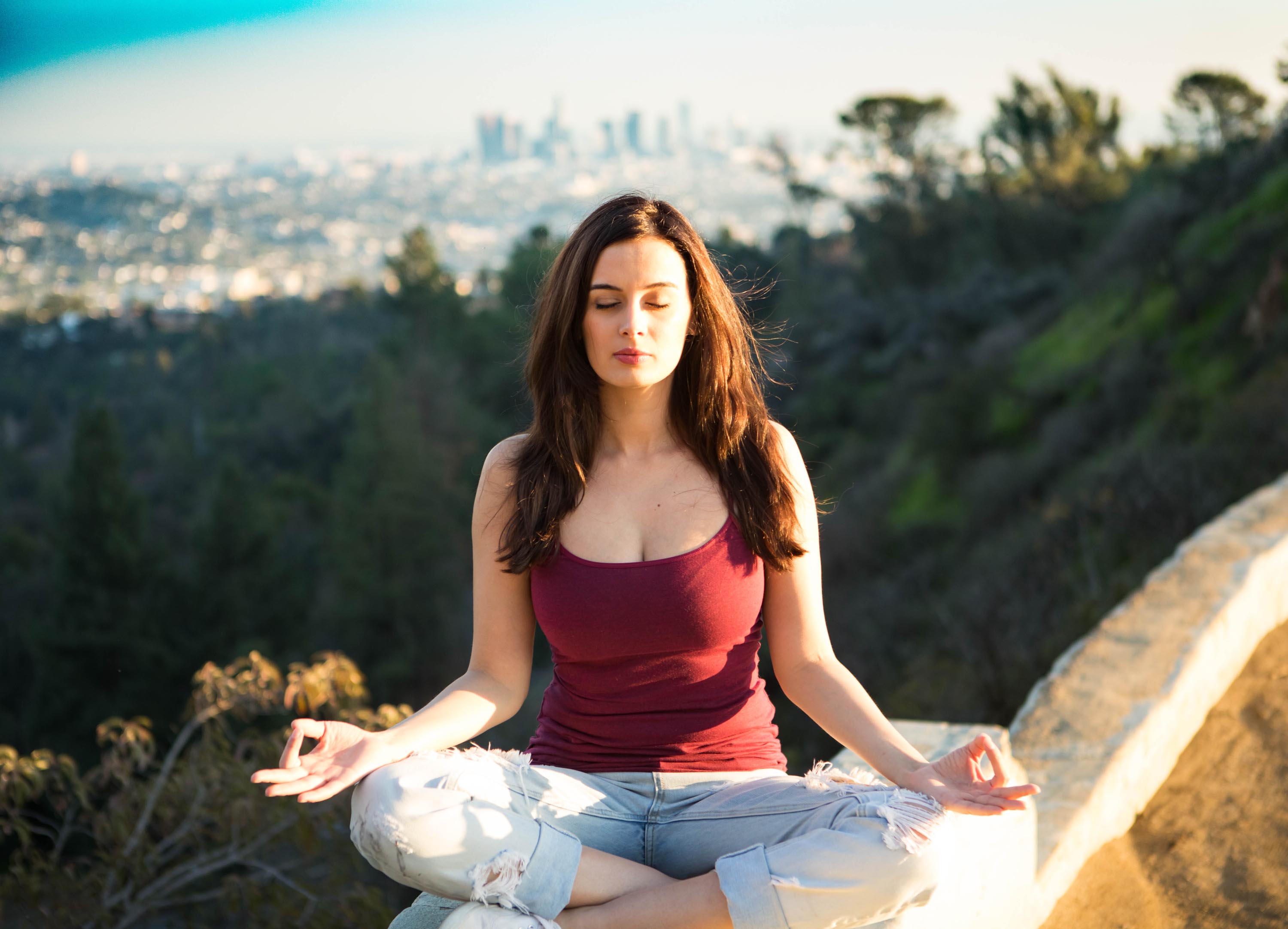 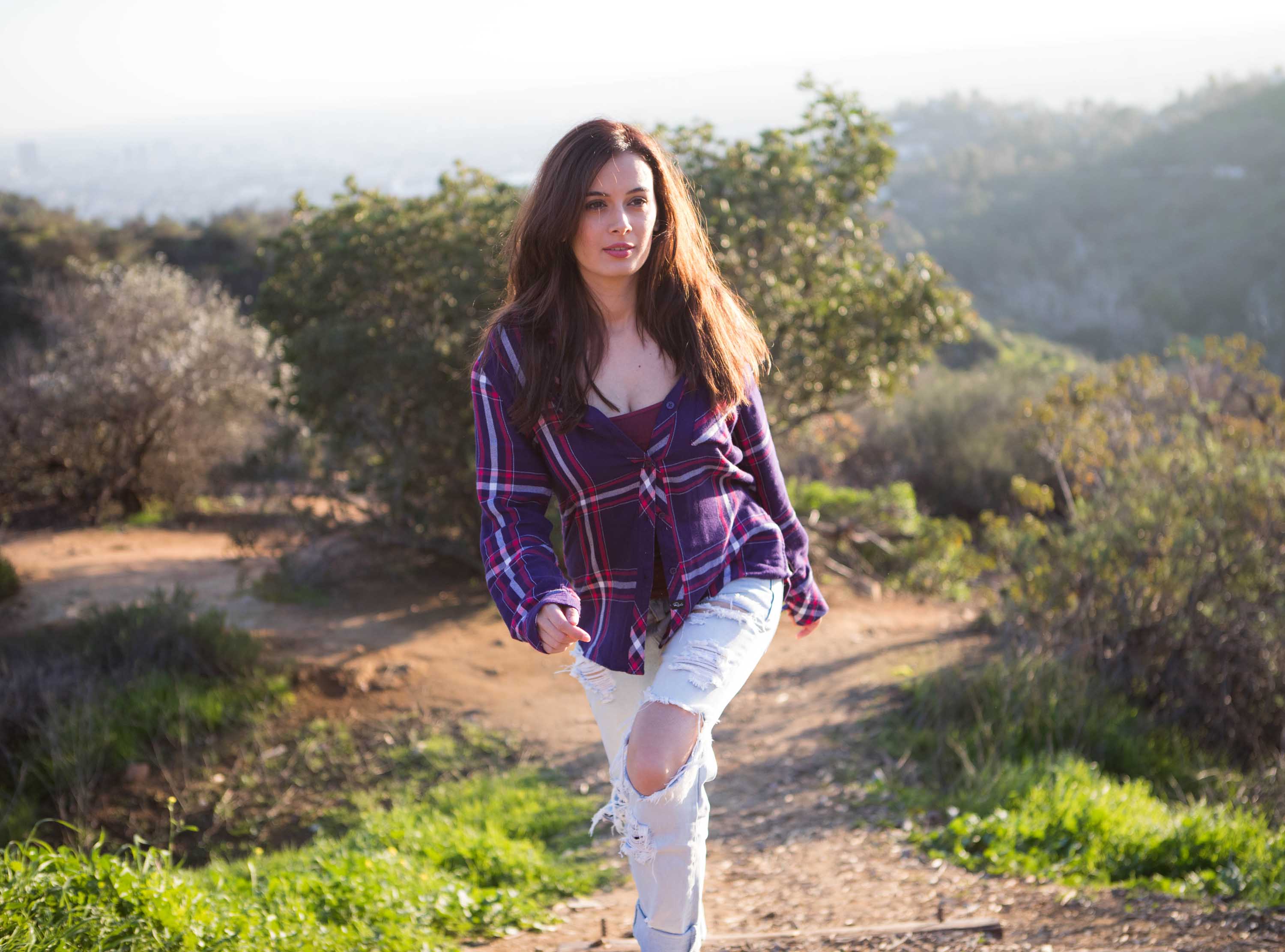 “Evelyn has been keeping this trip under wraps under the garb of vacationing in Los Angeles, California from where she even posted some gorgeous beach pics on her Instagram. But the secret is, she has just taken a flight from LA to Washington DC where she will attend Donald Trump’s National Prayer Breakfast,” revealed her publicist Dale Bhagwagar. 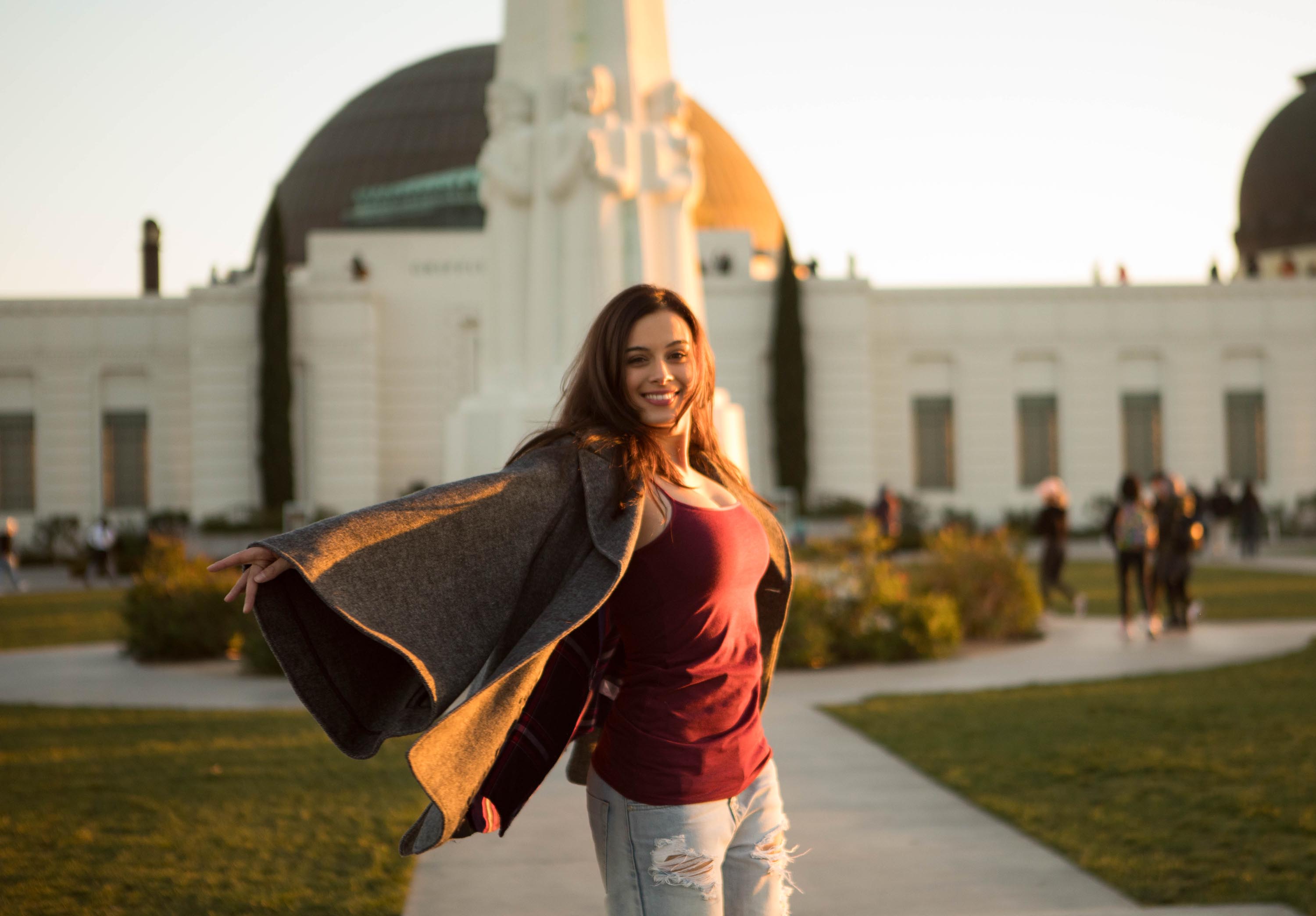 And what will Evelyn be doing at Trump’s event? “She will be representing the Christian faith,” he informed. The National Prayer Breakfast, a yearly event held in the capitol of USA since 1953, is hosted by members of the United States Congress and organized on their behalf by The Fellowship Foundation, a Christian organization.

It is typically attended by some 3,500 guests, including international invitees from over 100 countries. Wikipedia describes it as an event designed to be a forum for the political, social and business elite to assemble and build relationships. 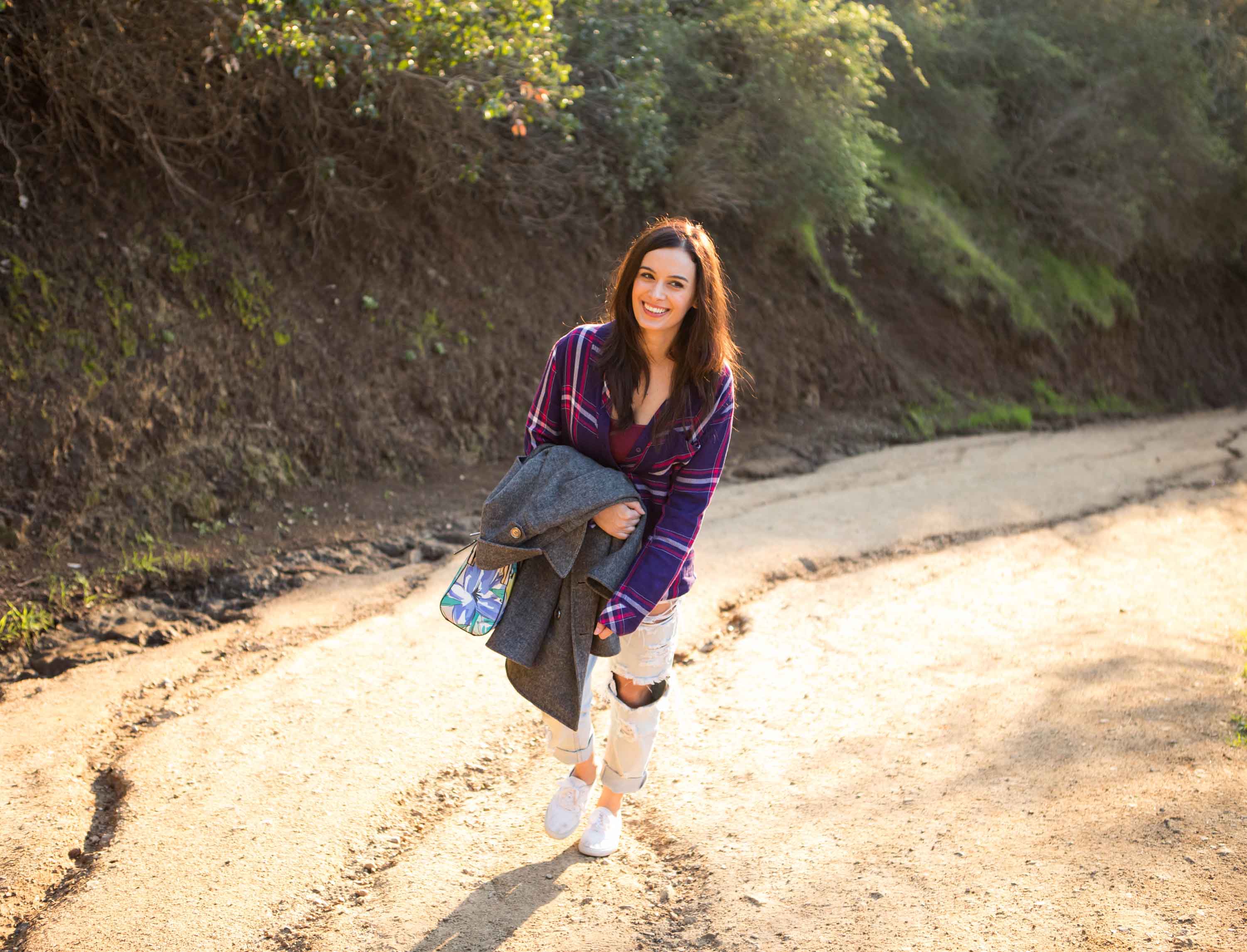