Years ago, when Julie Andrews turned out to be a performer who could also sing and act out her songs in the Hollywood classic The Sound of Music, she was lauded for the feat. San Francisco-based Madhuri Murli has probably taken inspiration from that, but has taken it further. 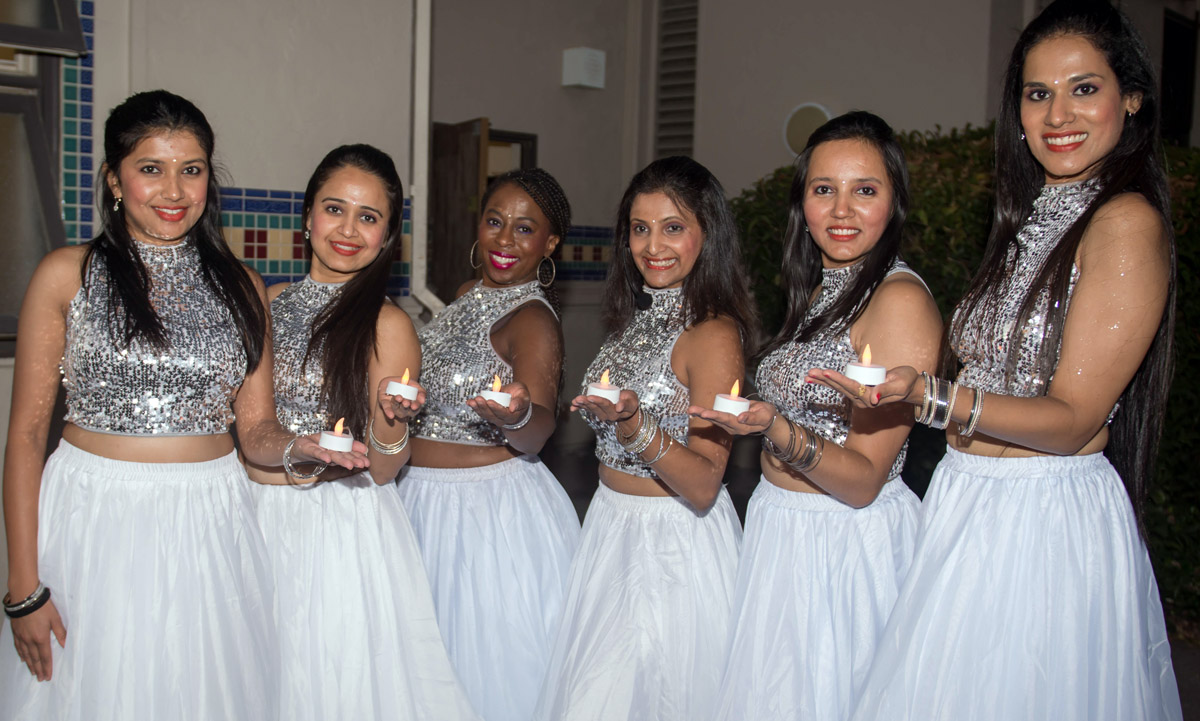 Apart from live singing and performing her numbers, Madhuri also writes, composes, produces and choreographs them. And that is what really makes her stand out in the crowd. It’s another thing that most of the time when Madhuri is in a crowd, it expects her to dance. But the lady loves it.

Having produced many music videos and conducted numerous live performances, she is now training Californians in Bollywood stagecraft. “Apart from yoga, which is a rage in the US, people are always intrigued about Bollywood song ‘n dance. I practice it and perform regularly at events. So I thought, it’s time to train others to master the art,” says Madhuri, who is grooming many youngsters under her philanthropic platform Flute Theory. 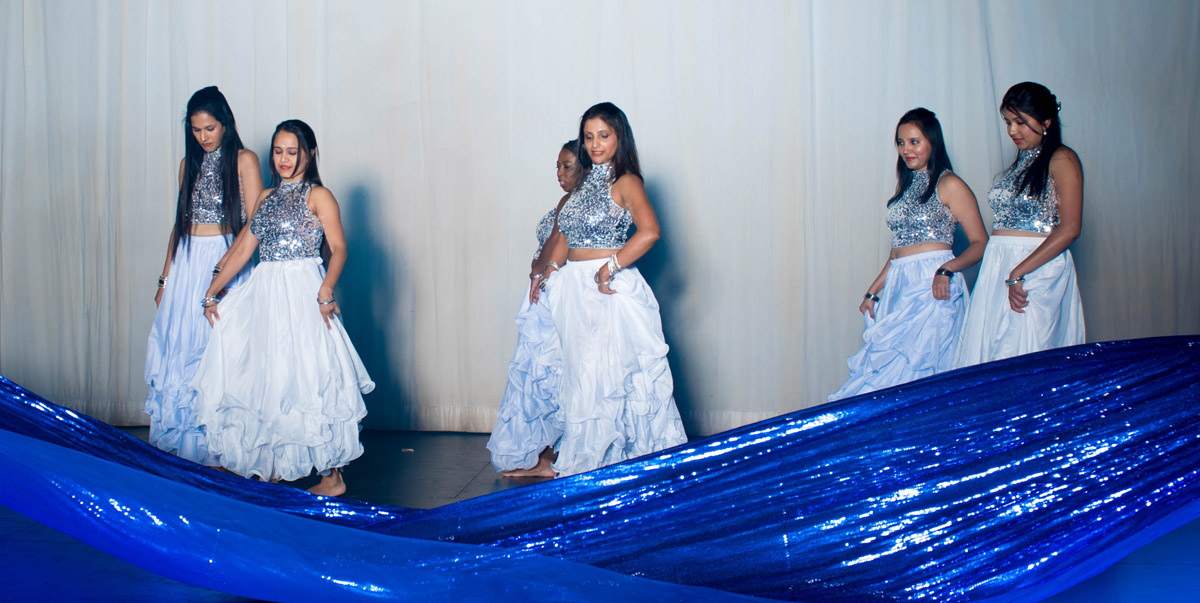 It is interesting to note that one of her live performances has garnered more than a hundred thousand views on YouTube.

“It’s one thing to sing in a recording studio, but performing on stage requires great poise, confidence and timing. It’s a very different skill set — almost a confluence of mind, body and soul — and that’s what I teach,” she reveals. 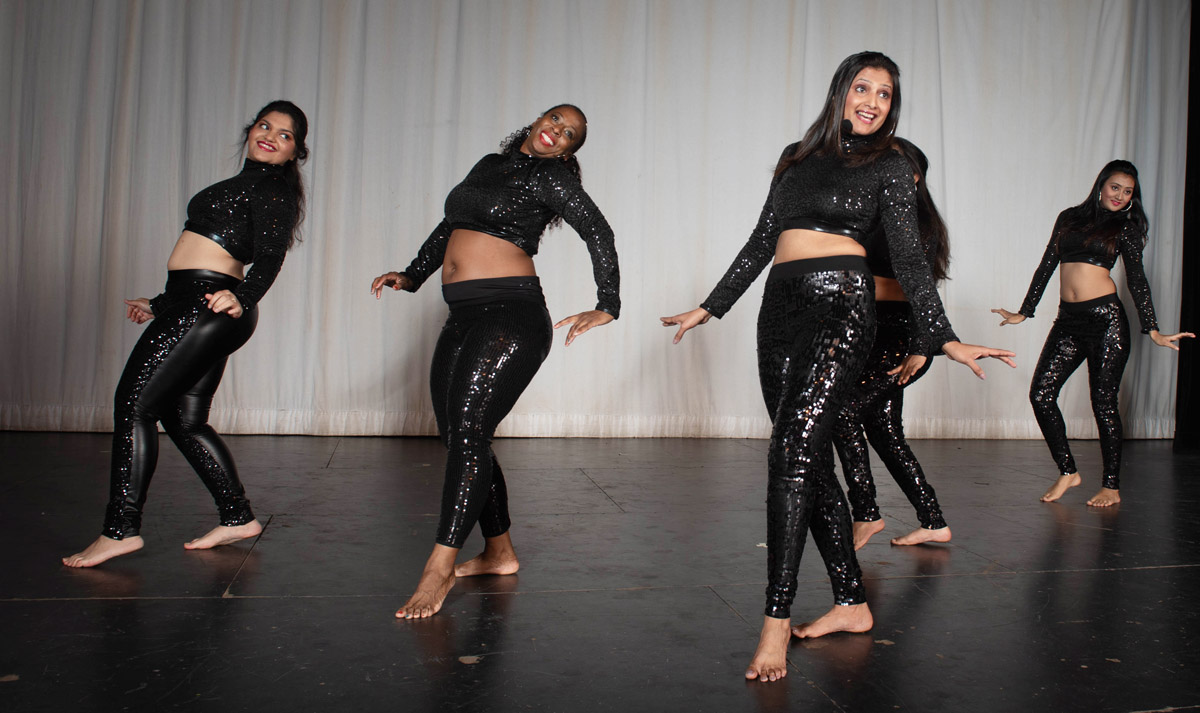 But if you thought that’s all to this entrepreneur; hear this! Madhuri is also a computer science engineer by degree and a successful product marketing manager by profession at a tech company in Silicon Valley. Whoa! What can we say but that, some women have all it takes to make life happen and transform ideas into reality. 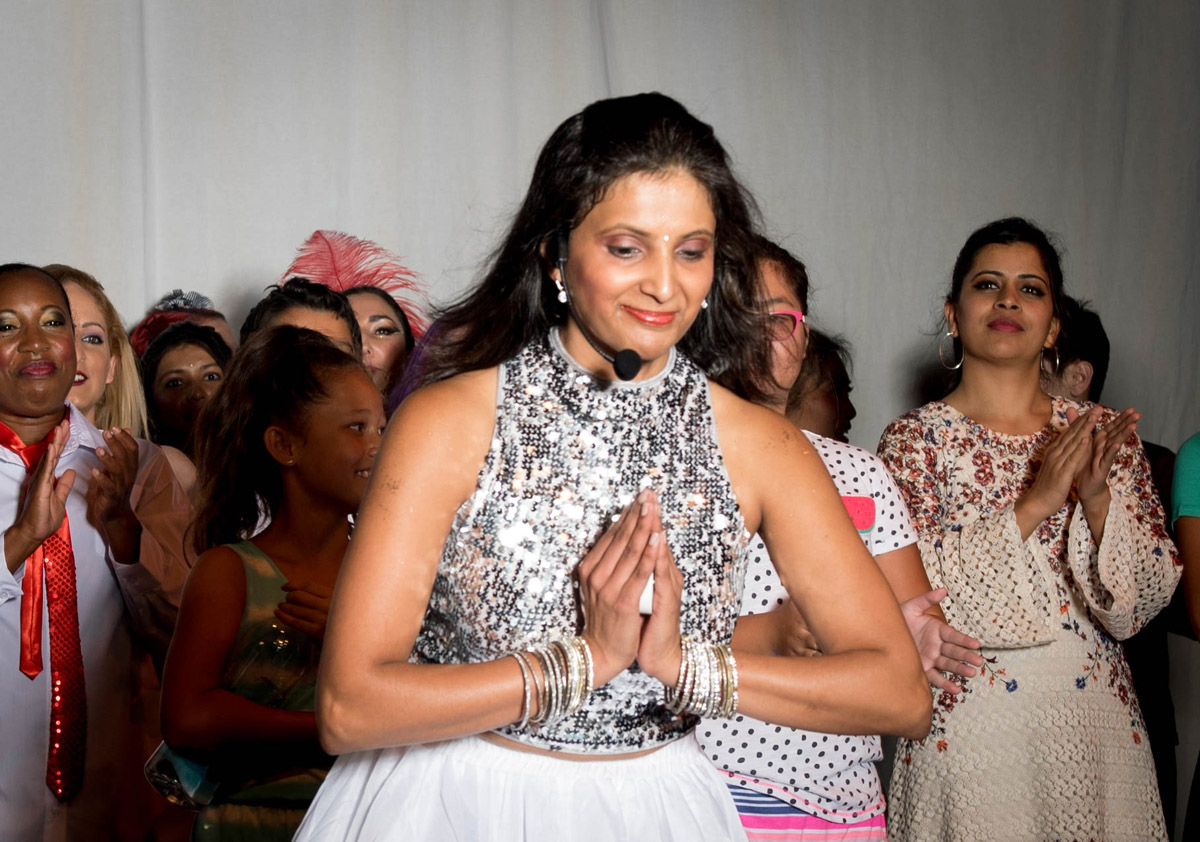