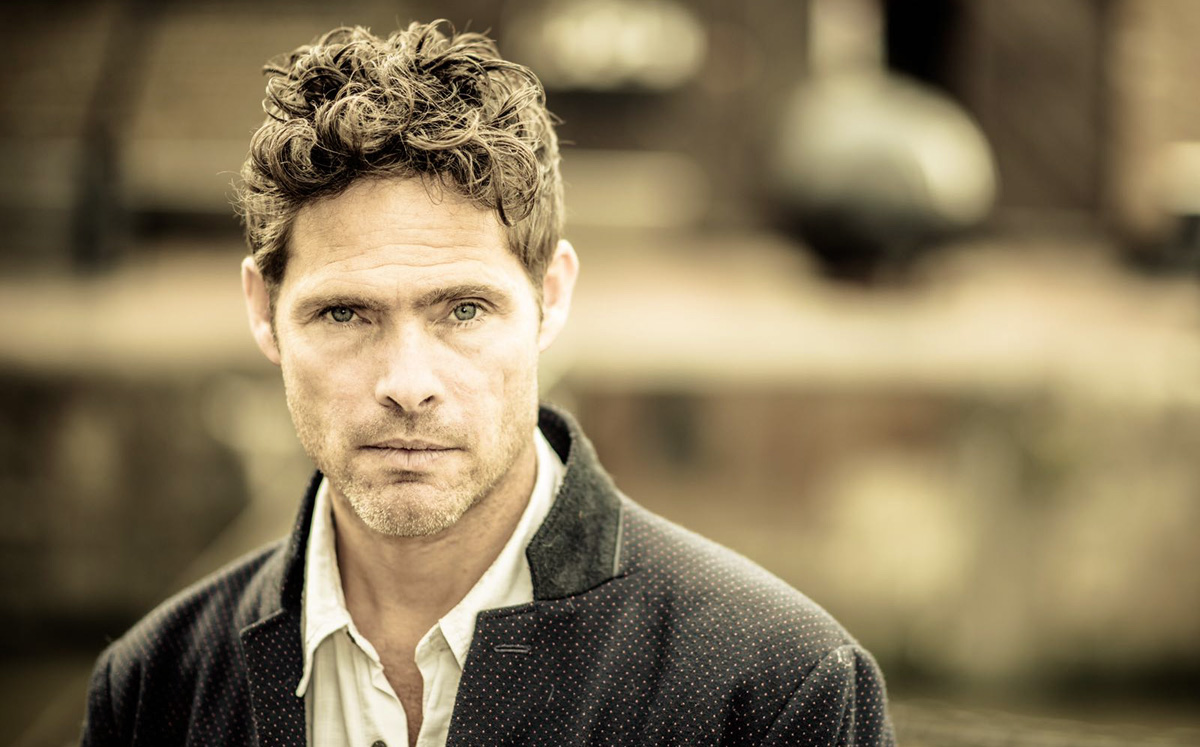 Alex Reece, who played the main villain in the Diljit Dosanjh-starrer Sajjan Singh Rangroot this year, has predicted that the next James Bond villain could be based on Russian president Vladimir Putin.

I can tell you, Diljit sings in English very beautifully and with great charisma too. A powerhouse of inspiration and creativity! #sajjansinghrangroot #friensdhip #comrades #sangat #seva #ancestors

In the casting call for Bond 25, the casting execs are reported to have advertised that they are looking for a Russian male, who needs to be “charismatic, powerful, innovative, cold and vindictive” and a female character described as “intelligent, brave, fierce and charming.”

“I don’t know about the female character, but the description of the male one sure sounds like a certain Russian president to me,” says Alex with a wicked smile. The British actor who has worked in Hollywood flicks, is also known for his appearance in a mega-budget James Bond commercial starring Daniel Craig.

Alex points out, “Many of the initial Bond movies were made during the Cold War, but since Daniel Craig took over, that Russian element has been missing.”

“Now with allegations about Russian interference in American elections, Russia is back in the picture. Having a negative character with comparisons to Putin or his KGB secret service past, can work new wonders for the Bond series,” analyses the Rangroot villain. Interesting take, indeed! 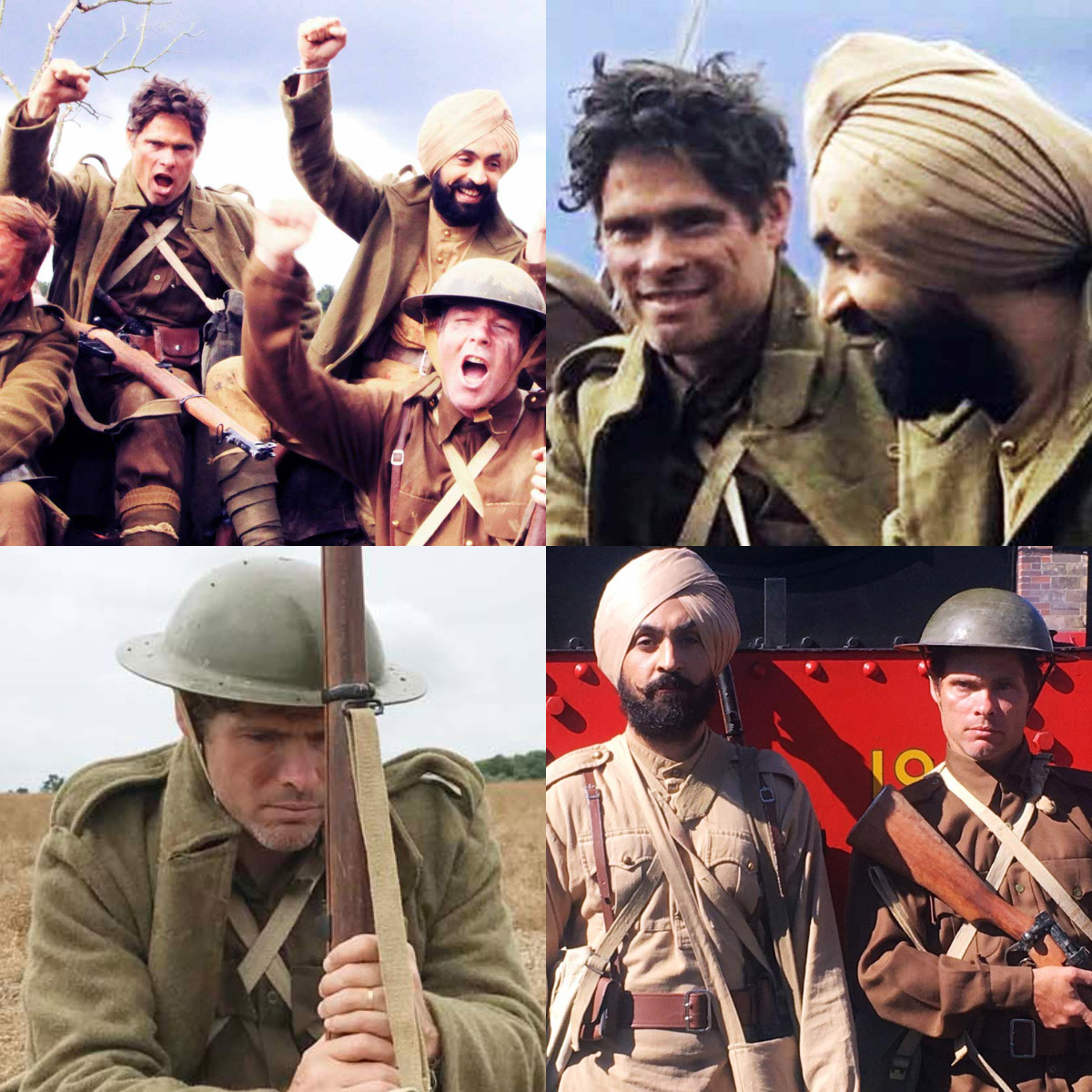 Meanwhile, Alex is himself going to have a Russian connection soon. His villainy act in Sajjan Singh Rangroot is heading to Russia, with the film’s dubbed version all set to release there in the last week of October.