Skip to content
HomeREVEALED: The magical hands behind Nawazuddin Siddiqui’s transformation in Mom! 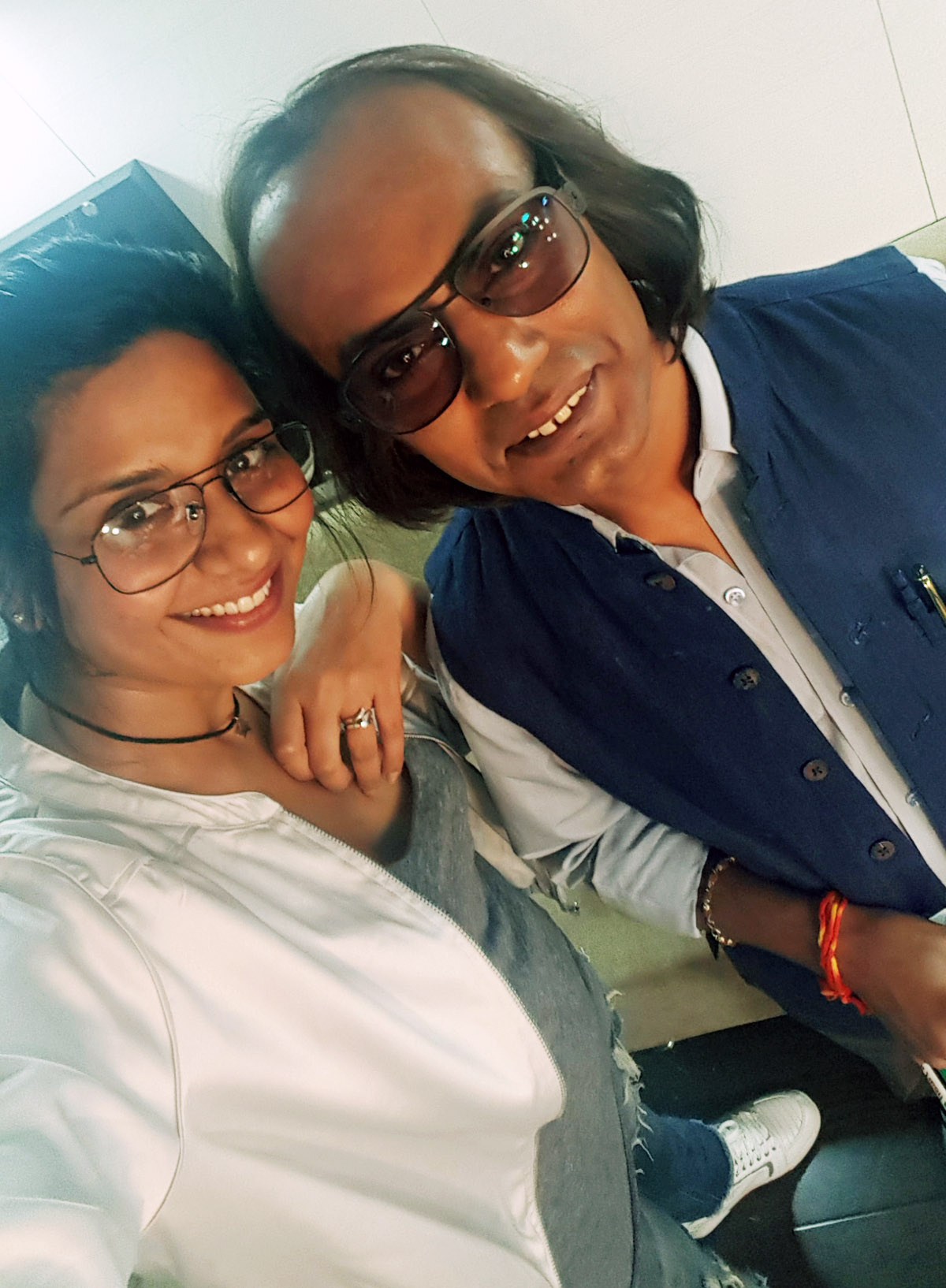 When Nawazuddin Siddiqui’s bald look for the movie Mom was revealed, the media and fans went ga-ga over it. So stunning and convincing was his artistic makeover, he was almost unrecognizable in pics of his special appearance character from the Sridevi Kapoor-Akshaye Khanna starrer. But not many are aware of the secret magical hands behind this overwhelming transformation. 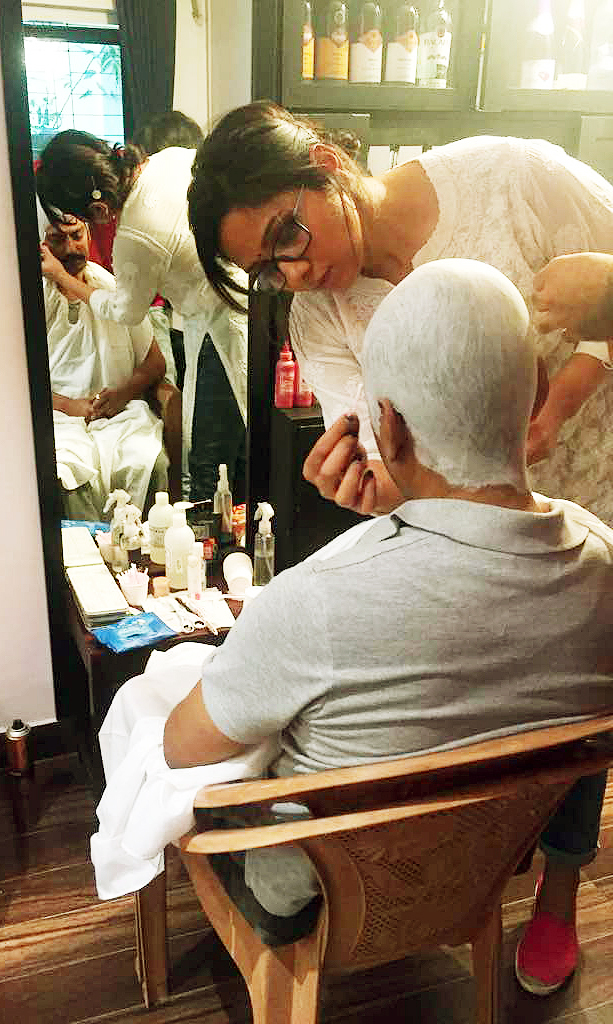 So here we go. Nawazuddin’s make-up, hair and prosthetics (sculpting, molding and casting techniques to create advanced cosmetic effects) have been done by none other than National Award winner Preetisheel Singh.

Though the lady has preferred to stay relatively low-profile in the media, Bollywood knows she is no ordinary artisan. Preetisheel excels in everything in the field of make-up — from beauty, character design, tattoos, body painting to high fashion. Quietly, she has also been a pioneer in setting up a prosthetics make-up effects lab in India. 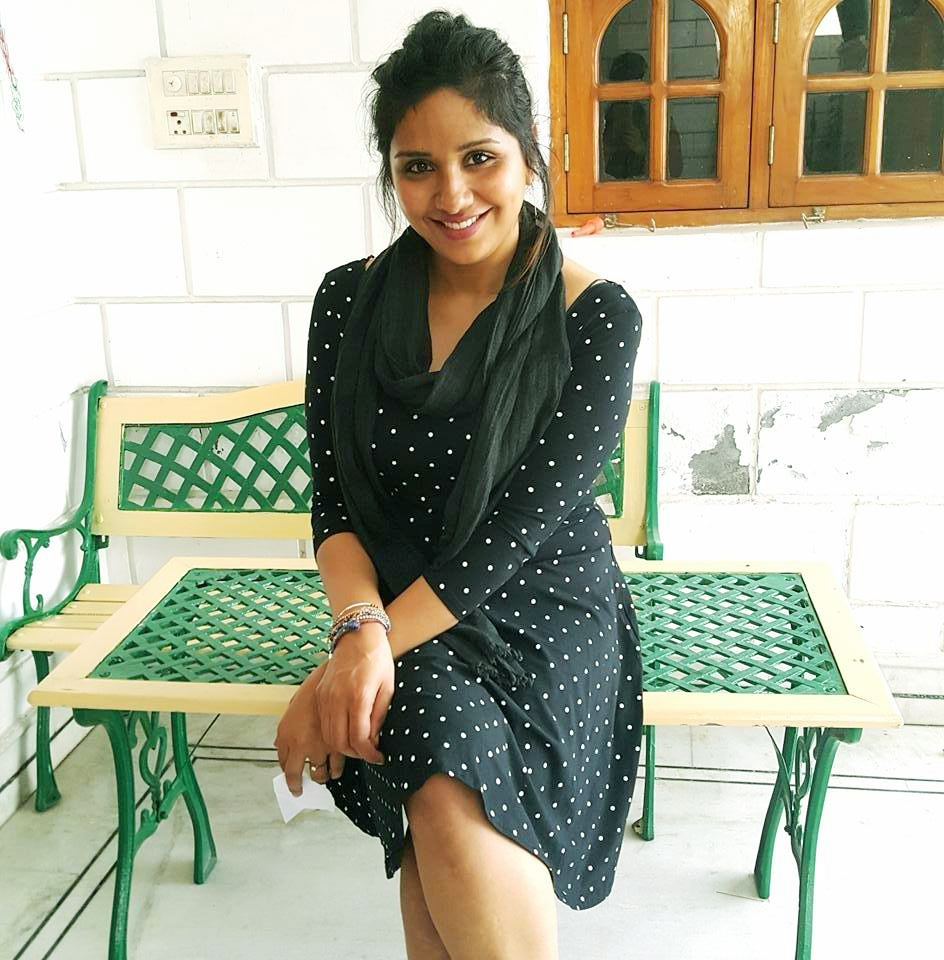 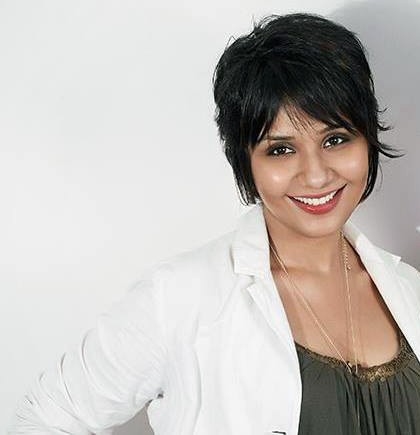