As appeared on Medium.com 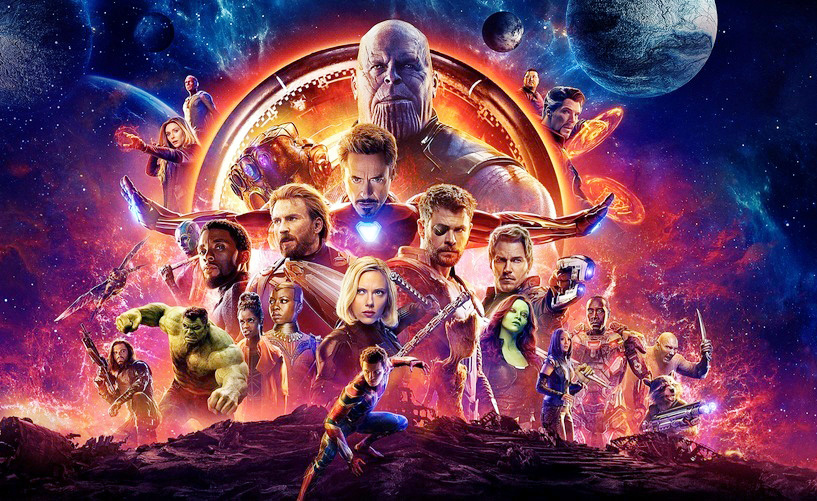 Much has been written about Avengers: Infinity War from the last few weeks. From the trailers we all knew that the new super-villain Thanos wanted to destroy half the universe. We knew that he’d swat away superheroes like flies on his dessert. 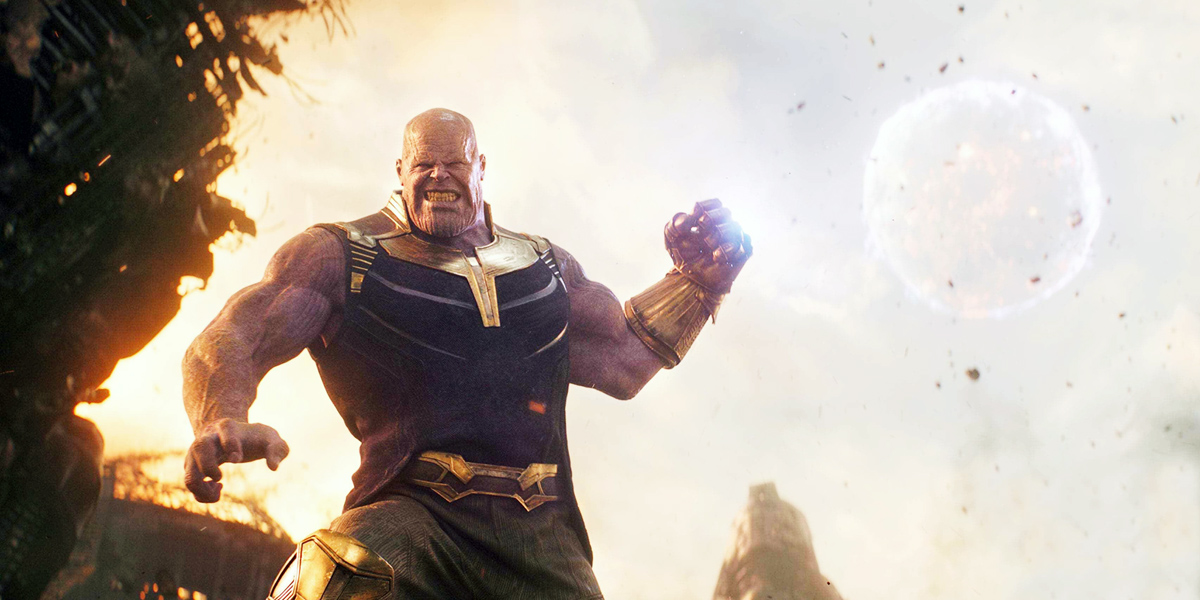 So hardly anything can come as a surprise now, we thought. Until Bollywood PR guru Dale Bhagwagar posted this on his Twitter. “Since Thanos is supposed to have finished off half the universe… now, as usual, it’s time to spend a few days marking ourselves ‘safe’ on Facebook,” he wrote.

Dale’s crazy thought combined with a dollop of sarcasm about the amount of time we spend on Facebook, not only cracked us up, but got us thinking too.

The public relations specialist often gives us some of the news first on his social media. Like even before the official release of the new Avengers movie, the Bollywood publicist’s FB post read: “RIP Loki, Spider-Man, Black Panther, Groot, Doctor Strange. But don’t think we are so stupid that we do not know that you all will come back. Ganda hai par dhanda hai ye. (It’s dirty business, but its business)”

We were sad hearing our favourite superheroes are gonna die, but Dale’s post sure confirmed our suspicions (and hope) that they would soon return. How? Dale hasn’t posted that! Not yet! Lol. 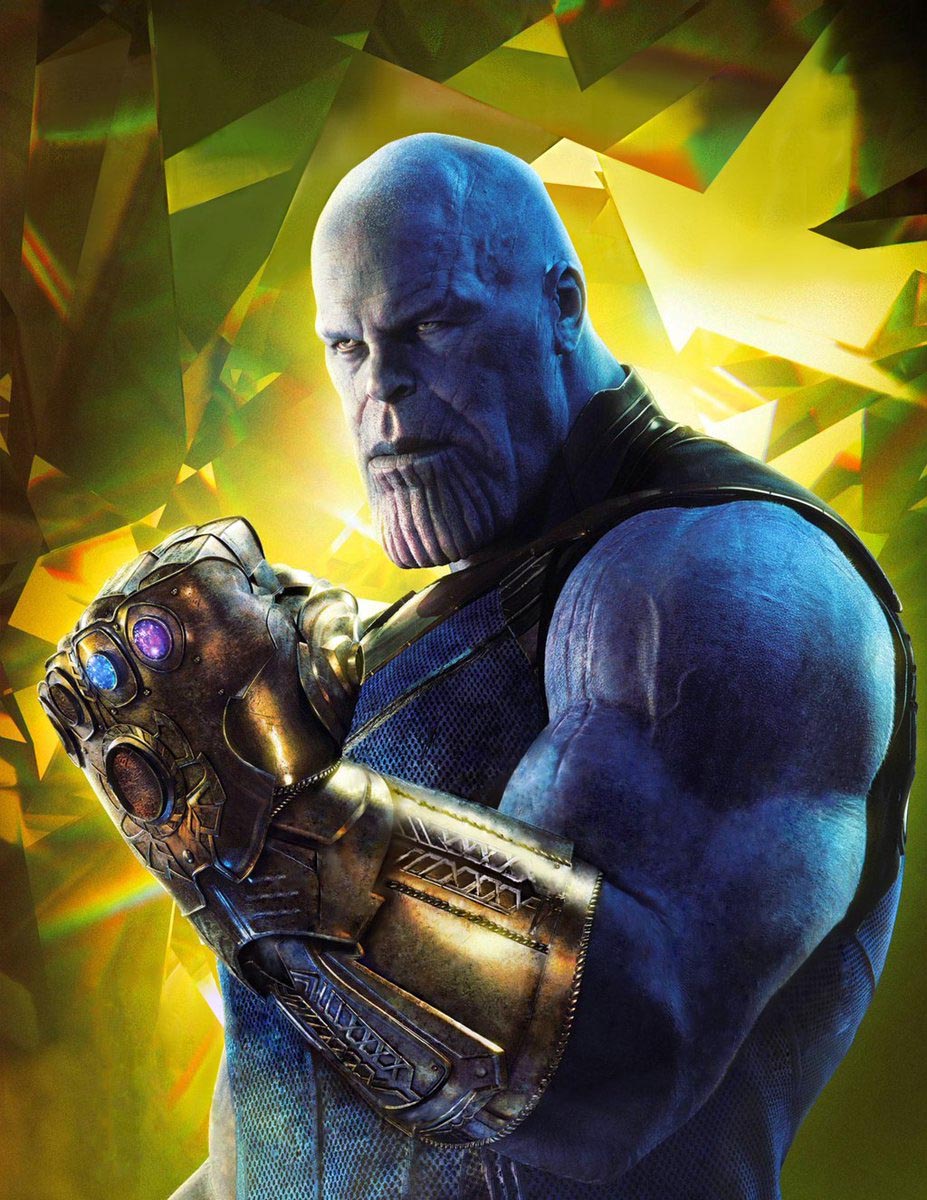