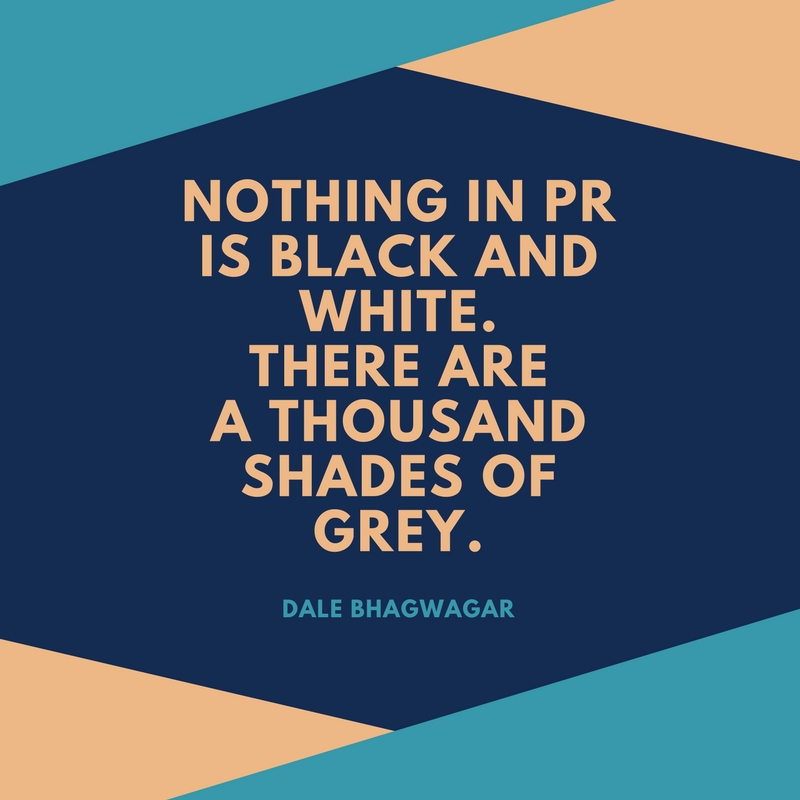 With Colors announcing the auditions for Bigg Boss 12, anxiousness about the next season of the Salman Khan reality show has already begun.

A tweet from Colors says, “#BiggBoss12 is coming soon and this time we’re looking for jodis! So bring a partner along with you to the @BiggBoss house for twice the dhamaal! Auditions now open!”

Following this, Bollywood PR guru Dale Bhagwagar tweeted a suggestion. “Since BB12 is about jodis, both the persons in a jodi should be held equally responsible for everything. It will be so much fun if they would also be evicted together. Since no two people are alike, this may cause a lot of anxiety among fans and it could ‘doubly’ enhance the dramatic value.”

As appeared on UrbanAsian.com

Max Clifford, the world’s most scandalous publicist once called Dale Bhagwagar “the PR to go to in India.” So what made Clifford praise and refer another publicist? A little case study about this public relations professional from India reveals a lot.

Often termed the King of Spin, Dale Bhagwagar undoubtedly tops the list as the most famous PR experts the Indian entertainment industry has ever witnessed. He is most probably the highest paid publicist and the guy behind the glamour, glitz and media hand-handling for a huge number Bollywood celebrities.

He has looked after the media for more than 200 film stars including Hrithik Roshan, Shilpa Shetty, Priyanka Chopra, Govinda, Vivek Oberoi, the evergreen Dev Anand, and films such as the Shah Rukh Khan starrer Don and Farhan Akhtar starrer Rock On!!

Well known as Bollywood’s only PR guru, this award-winning publicist from Mumbai is also a master with handling controversies and crisis management for actors. For this, he has been quoted in each and every prominent Indian media, apart from some of the topmost international publications and news television channels such as BBC World, CNN, Sky News, The Times, The Guardian, The Independent, Daily Mail, New York Times and The Washington Post.

Dale has spearheaded Shilpa Shetty’s PR during her Big Brother win and also handled the media for a full 20 names who have participated in the reality show’s Indian counterpart Bigg Boss; best known for being hosted by megastar Salman Khan.

All this and more makes the guy a master of masters. No wonder, a simple Google search in his name brings up thousands of results.

Wake up my fellow Bollywood PRs. And do it like Dale does. 😉 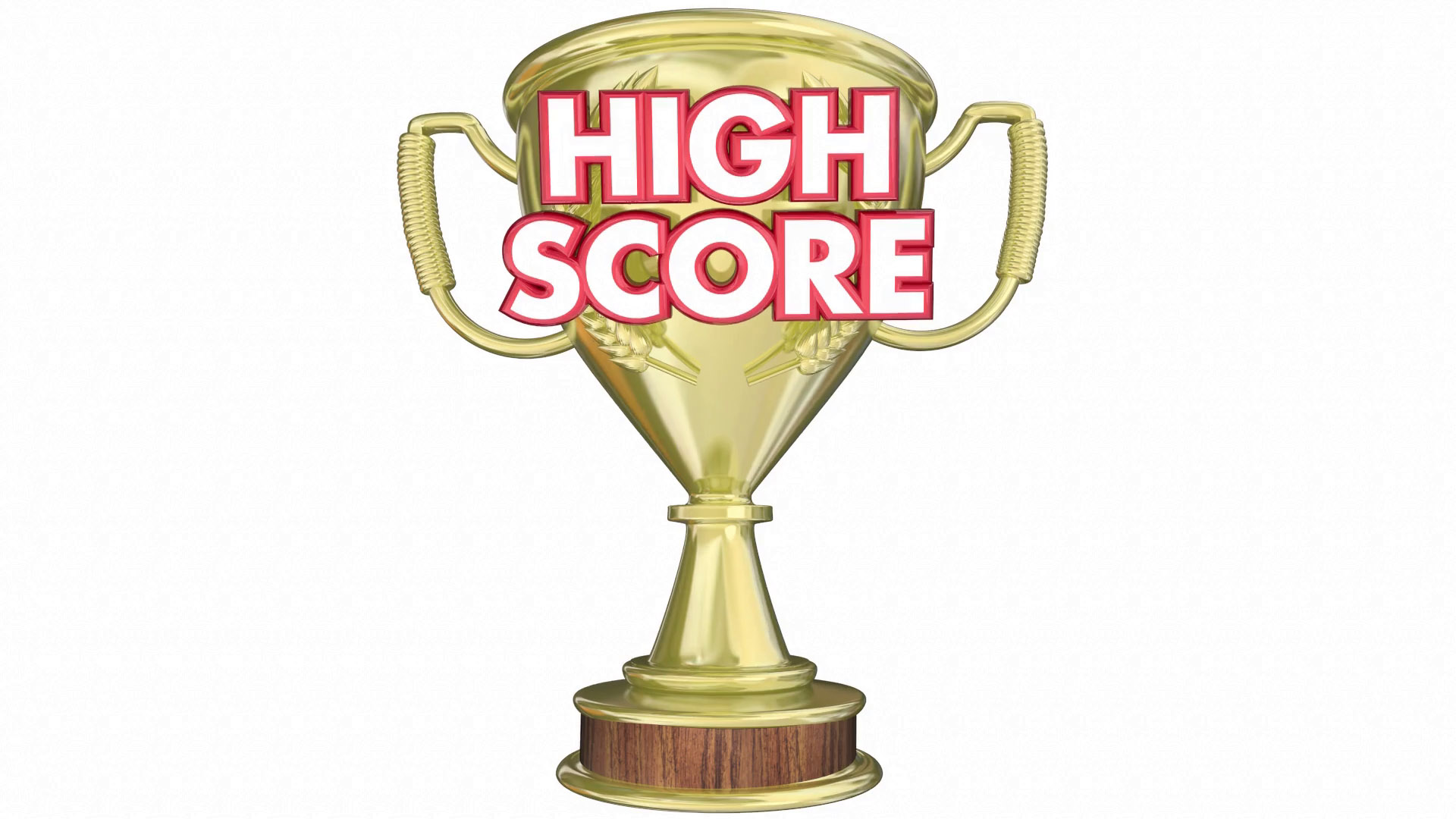