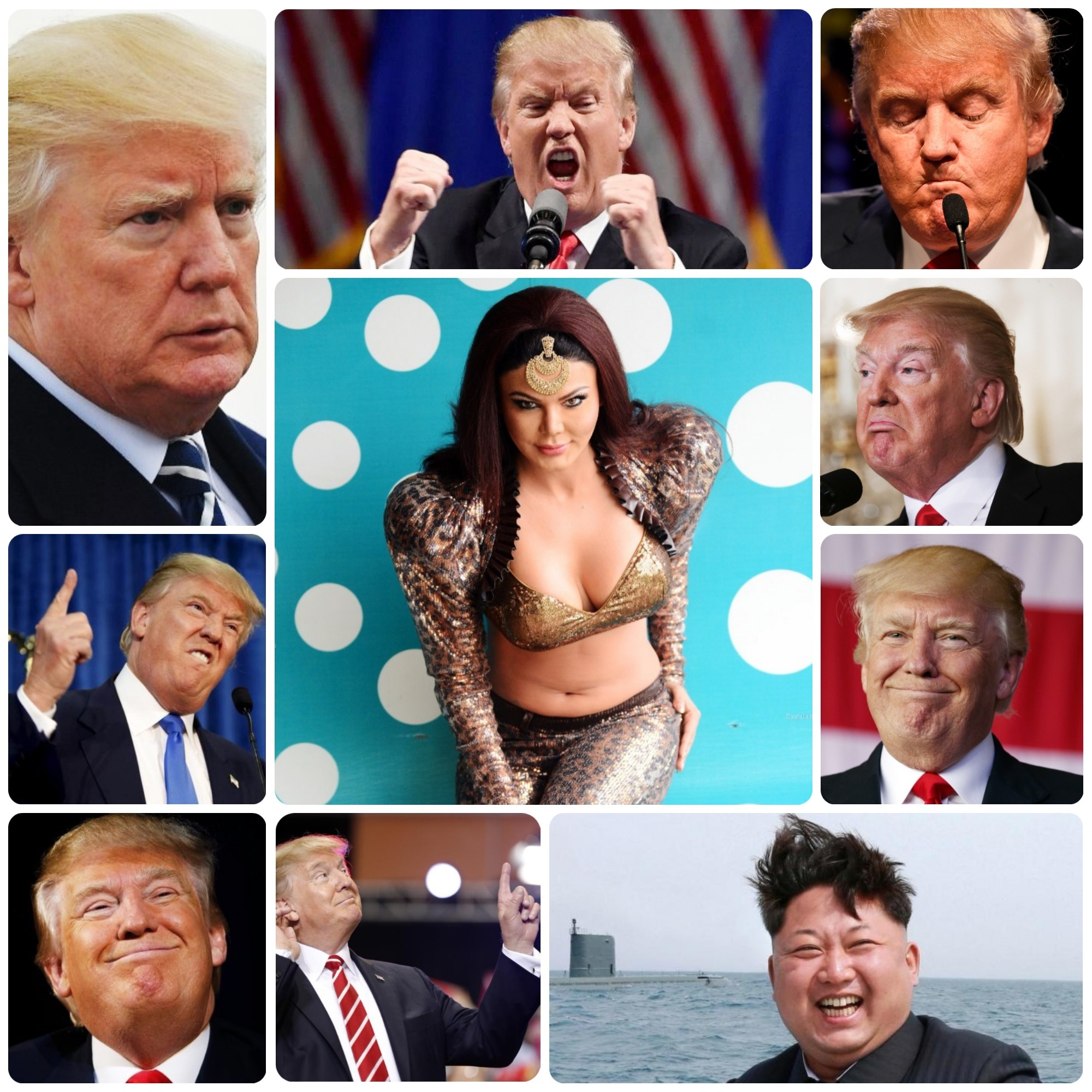 If I understand US President Donald Trump’s PR game, directly or indirectly, he will toe the ‘America First’ line at the World Economic Forum in Davos, Switzerland and everyone will scream “anti-globalism” and “protectionism” again. His rhetoric will spark more debates in America and China, increase speculation in Russia, United Kingdom and France and keep the rest of the world including North Korea on guard (on guard from the unpredictable Trump, of course).

I guess what Trump wants is to have himself on one side and the world on the other. It’s an importance-gaining PR tactic, smartly disguised under the pretext of nationalism, control and world order. He is playing that game and the world is exactly falling into his PR trap. 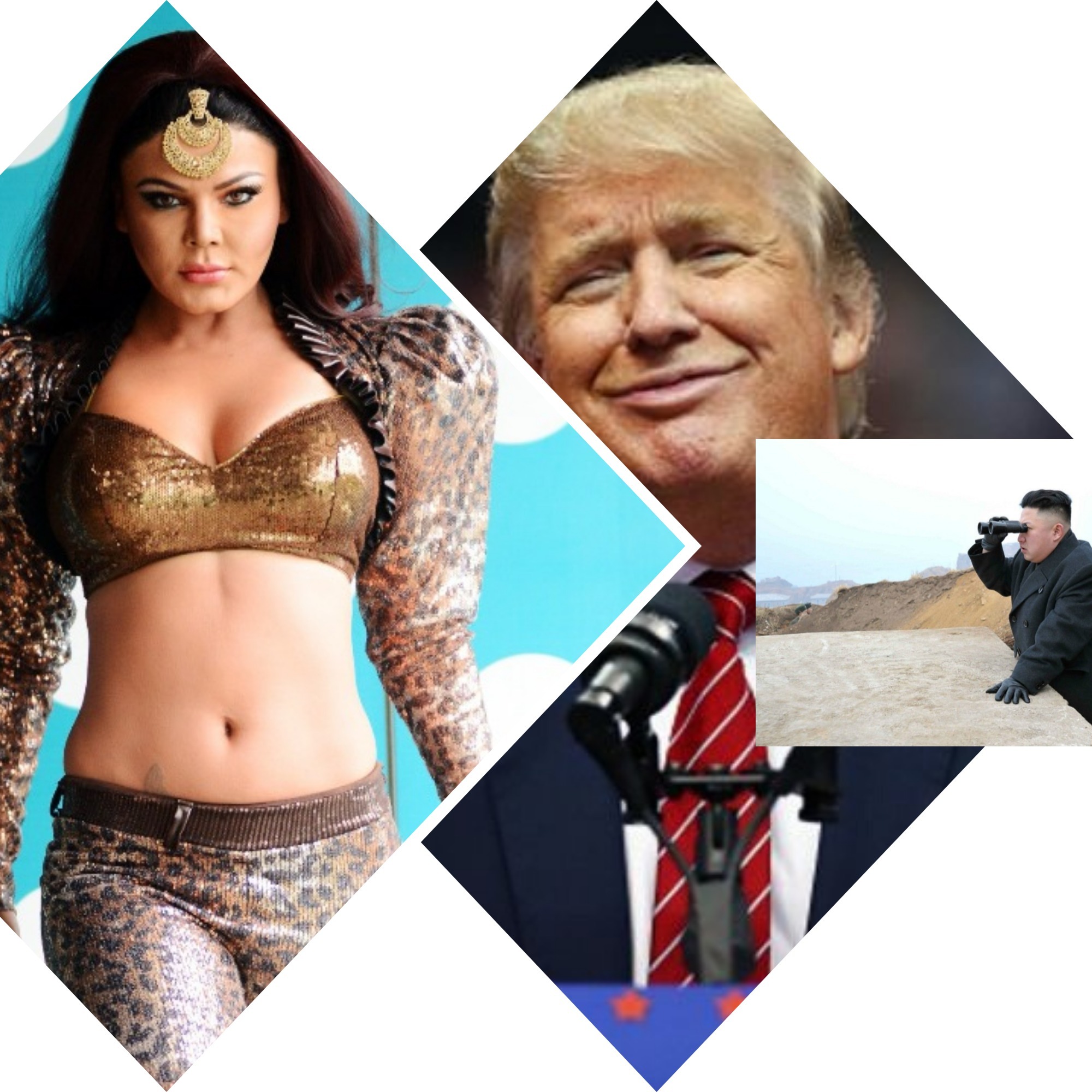 That’s also the tactic of my off-and-on PR client Rakhi Sawant. Do exactly the opposite of what everyone expects one to do, shout from rooftops, and people will take notice. It works, and how! And she carries it off real well. Whether you deliver on what you say is not important. What’s important is that you are always in the news.

Yes, there’s no news like bad news. But better than bad news, is weird news. It’s just a kind of PR strategy. A kind not everyone can manage. Trump can, Rakhi can. And you, the listener, viewer and reader — is the scapegoat. Can you save yourself from it. I doubt. Not after social media. 😉 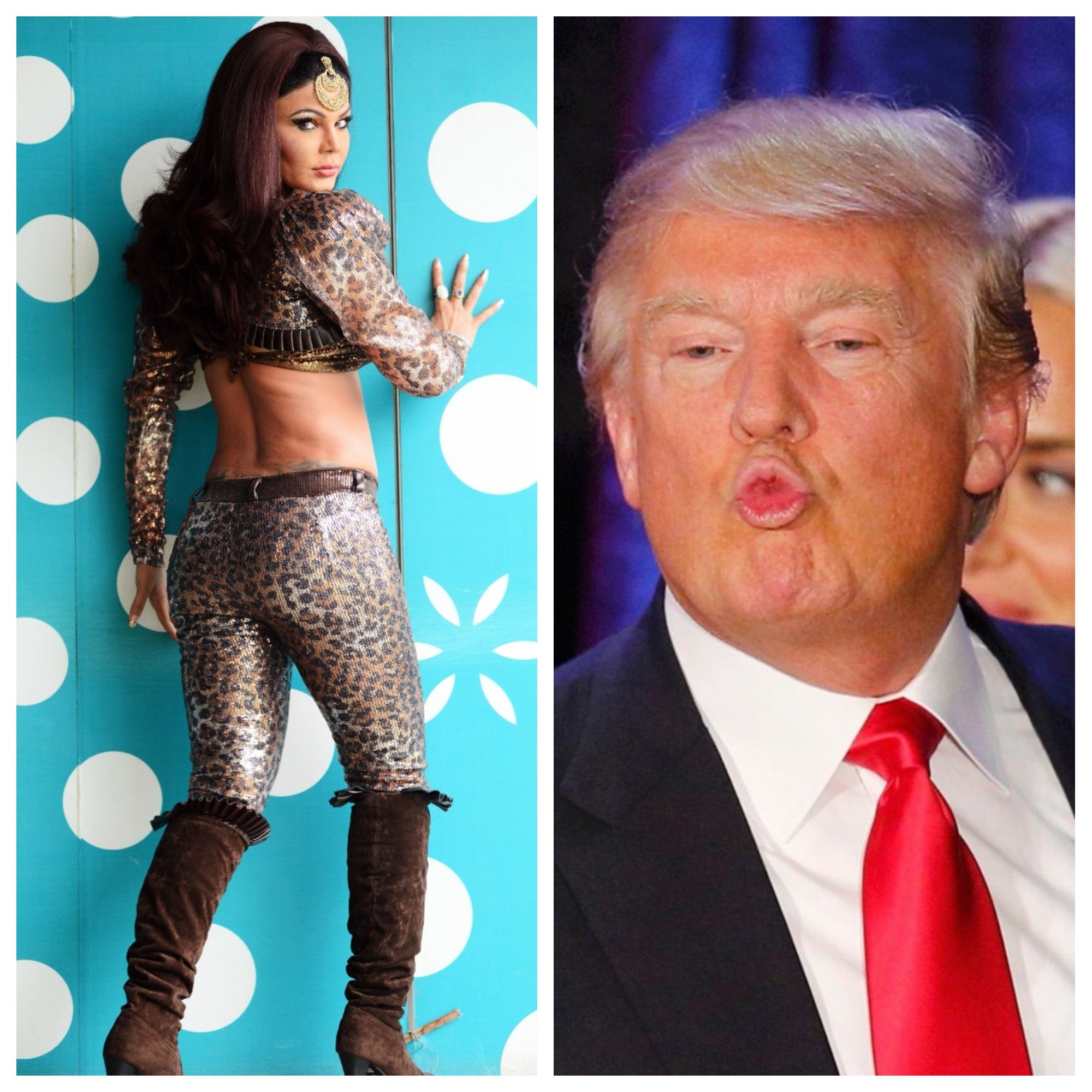 Most people who saw and read about the Ram Jethmalani-Leena Chandavarkar controversial ‘liplock’ at the Humlog Awards this week, were either amused or smiling. The veteran lawyer and politician indulged in a rather long display of affection on the dais; pecking on the cheeks of the yesteryear actress and late Kishore Kumar’s wife. 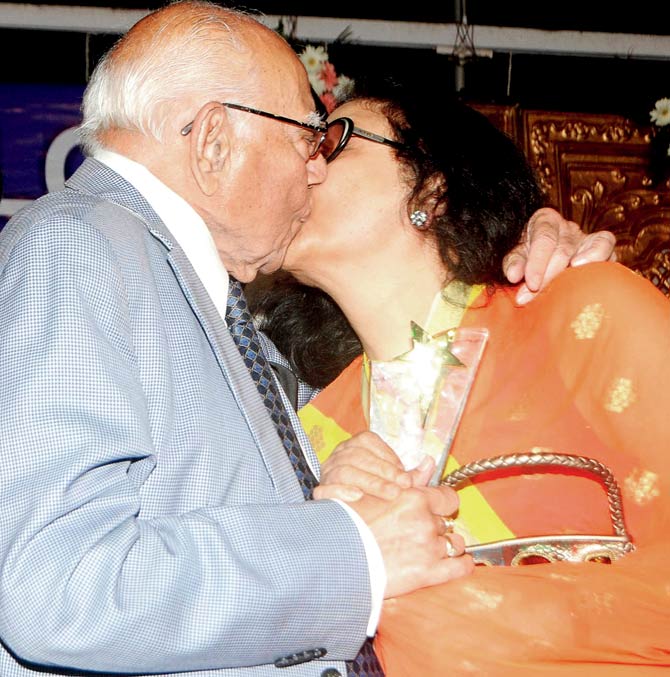 But Arjumman Mughal who picked up an award at the event that evening for her performance in the highly-sensitive movie Ya Rab, isn’t so pleased! Why? “Because all that public display of ‘cheek cheekiness’ diverted the attention from the actual awards,” she smirks.

And just as we wonder whether the actress is serious or joking, she almost justifies the kiss. “It was cute and just a way of greeting each other. Maybe, he wanted to kiss her cheek, and missed,” winks Arjumman. 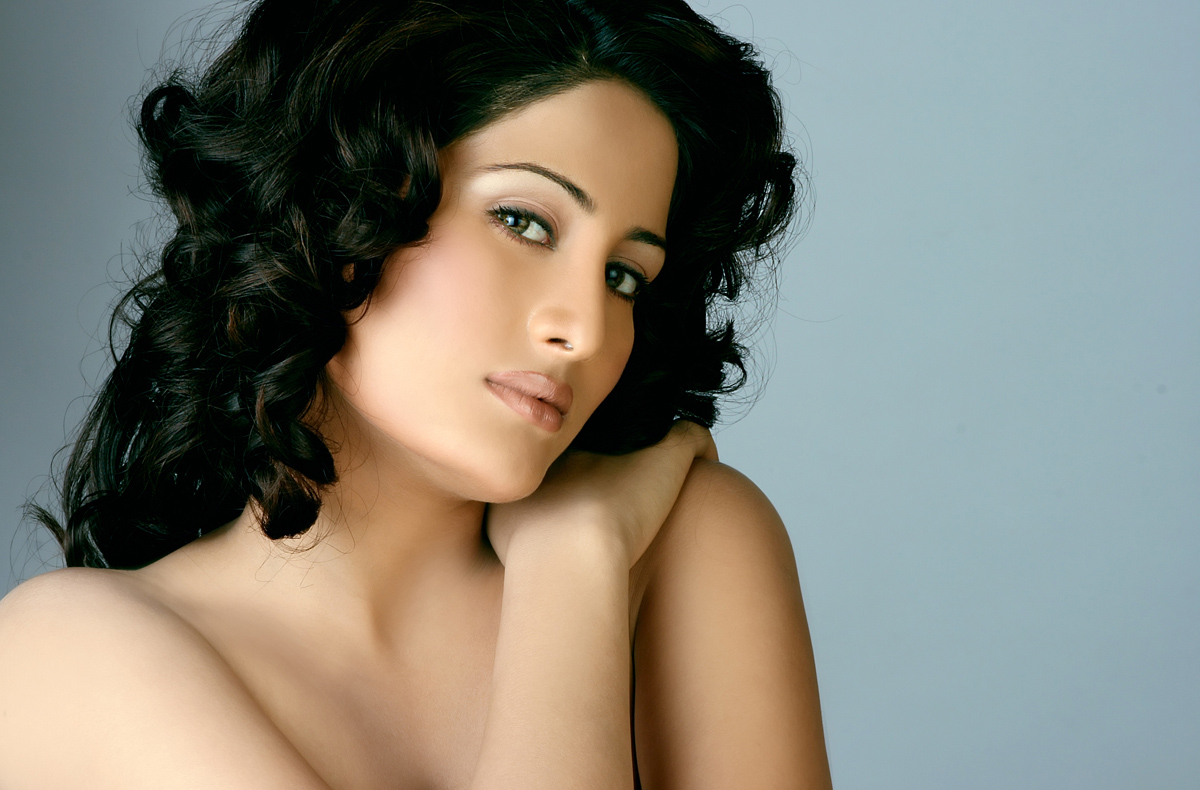 The actress feels that Twitterati is jumping all over the so-called ‘liplock’ giving it more attention than it deserves. But she also defends it saying, “Where is it written that male testosterone is the prerogative of hot and happening Bollywood stars.” True that!

Just for the record, Arjumman’s film Ya Rab depicted how the religion of Islam has been used by some unscrupulous elements, as a tool to propagate violence and terrorism by misinterpreting The Quran and its real meaning. 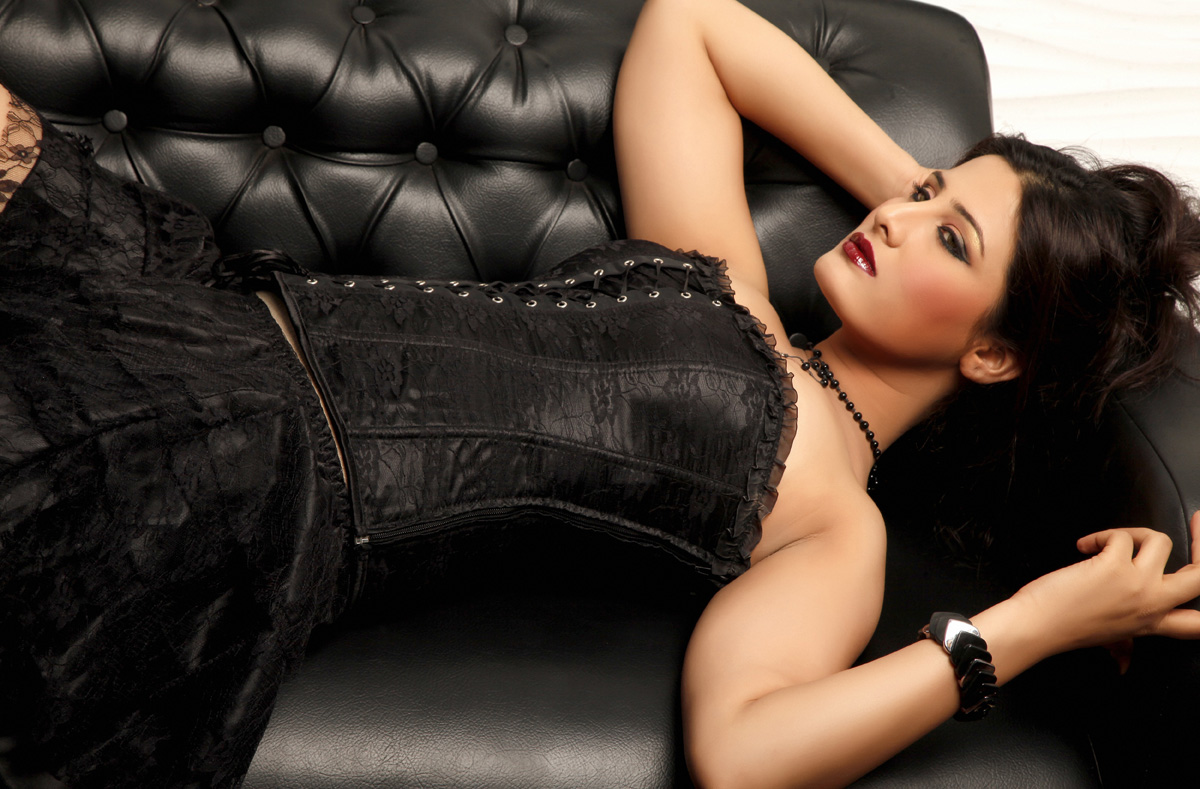 The film almost echoed the words US President Barack Obama said last week: “We are not at war with Islam. We are at war with people who have perverted Islam.”

Ya Rab with its tagline ‘Jihad against terrorism’, was endorsed and released by Mahesh Bhatt, and hailed as a genuine effort to showcase the correct face of Islam and help bring misguided youth back to the right path.