“The market for casting in Bollywood films, short films and television serials has grown manifold after the dominance of internet,” says the Indian film industry’s leading casting director Ahana Mohammed. 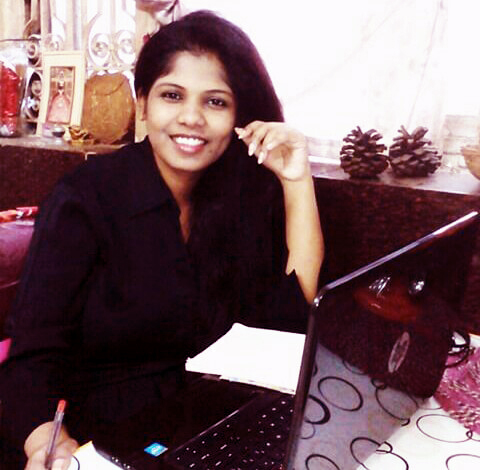 The lady who has been in the business of casting actors and actresses for many top projects and assisted in arranging select key artistes in movies like Bang Baaja Baaraat, Yaariyan, Grand Masti and Agneepath, feels its boom time for her business.

A mass media graduate in advertising and marketing, the sought-after casting director has a rich experience of nine years in the business of casting and artist management. Along with handling the casting for film, television and music artistes, she often manages a lot of models for the fashion circuit as well. 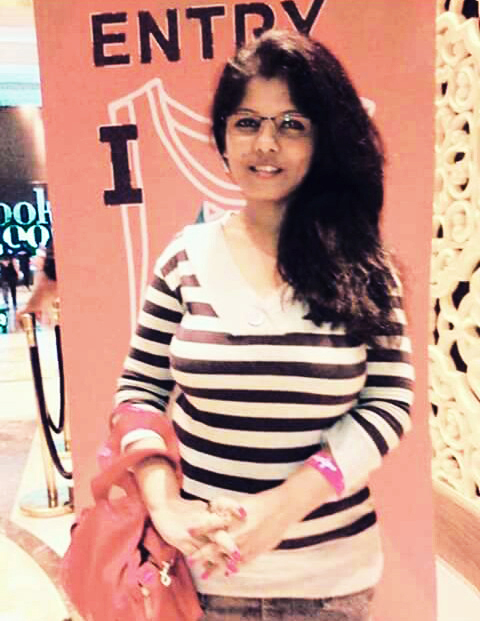 “We have around 500 Bollywood films being made every year and almost the same amount of television serials, daily soaps and entertainment programmes across the wide spectrum of TV channels. The best part is that now there are even a whole lot of short films and music videos to be tapped on the internet. It’s never been a better time for actors to get work, expand their horizons beyond movies and earn more,” analyzes Ahana. She makes it a point to add that inspite of this boom, “the film and modeling industry has a tremendous potential for growth.”

“Earlier advertising was restricted to print media and television. But that has changed over the last three years. Online advertising is fast catching up and many companies are now allocating almost half of their publicity budget to internet advertising. Thus the market is expanding rapidly and so is the need for established as well as newer faces,” concludes Ahana.