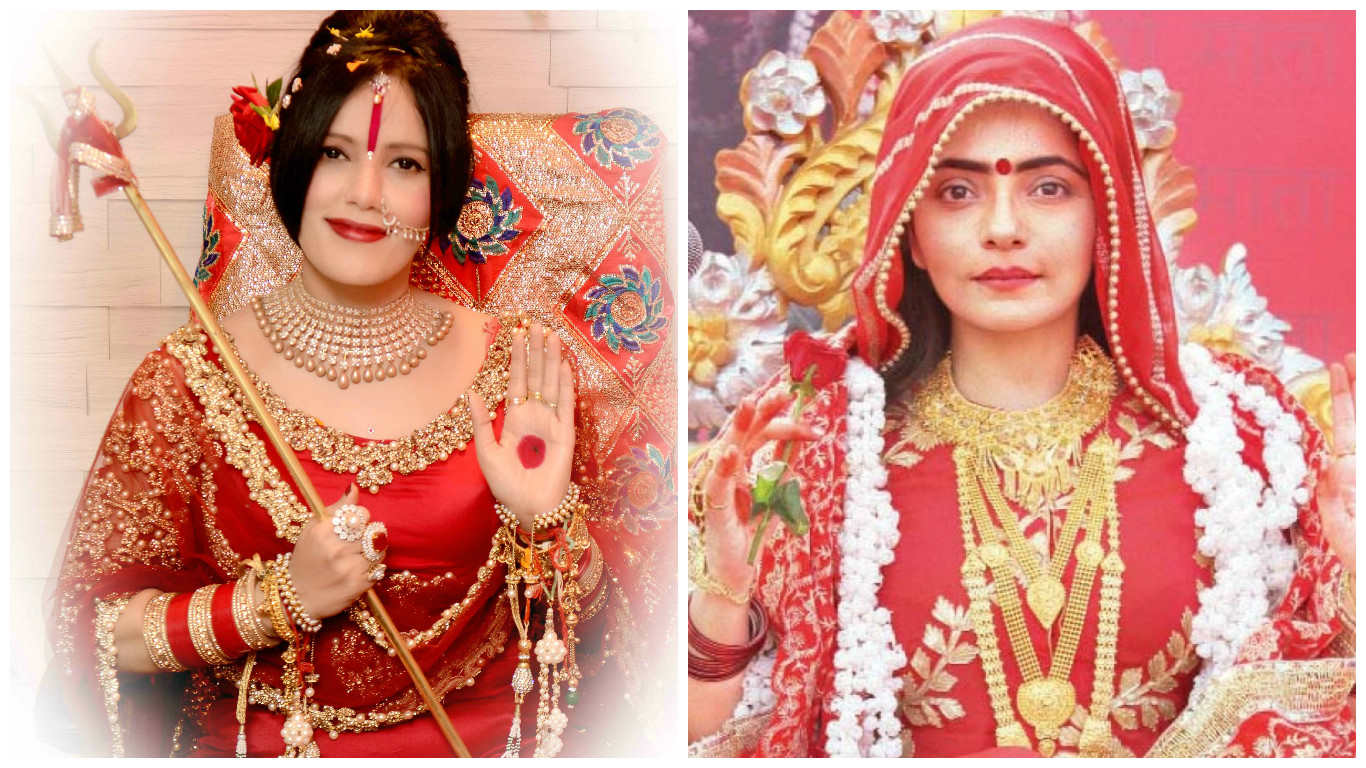 Our films and television serials often make a mockery out of religious preachers. The latest are the press reports about television actress Rakhi Vijan playing godwoman Radhe Maa, nicknamed ‘Ghoongat Wali Mata’ in a daily soap Gangaa on &TV. So is playing godly personalities on television the new ‘in thing’? 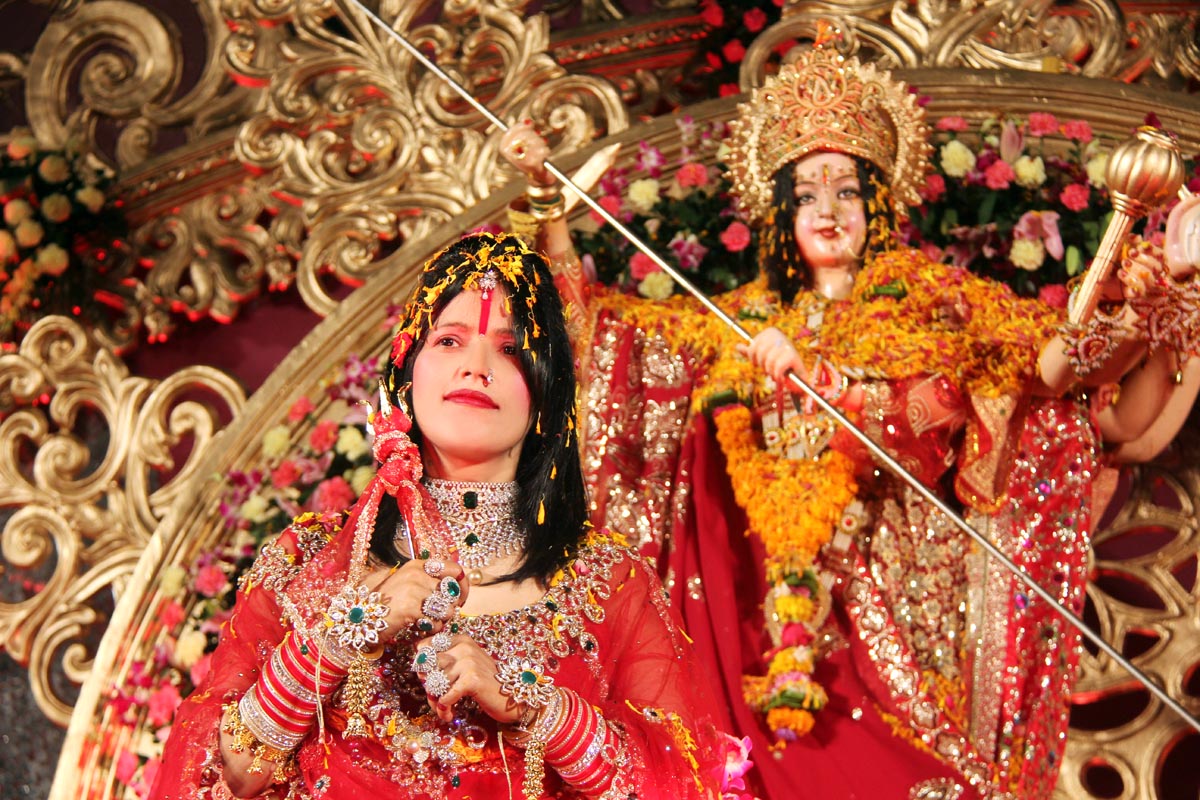 Sanjeev Gupta of Global Advertisers, patrons of Radhe Maa, is learning to take such nuances in his stride. “People mix piousness with frivolity nowadays,” he says. “And no amount of spirituality or knowledge seems to control their amateurish thoughts,” Gupta adds with sarcasm. 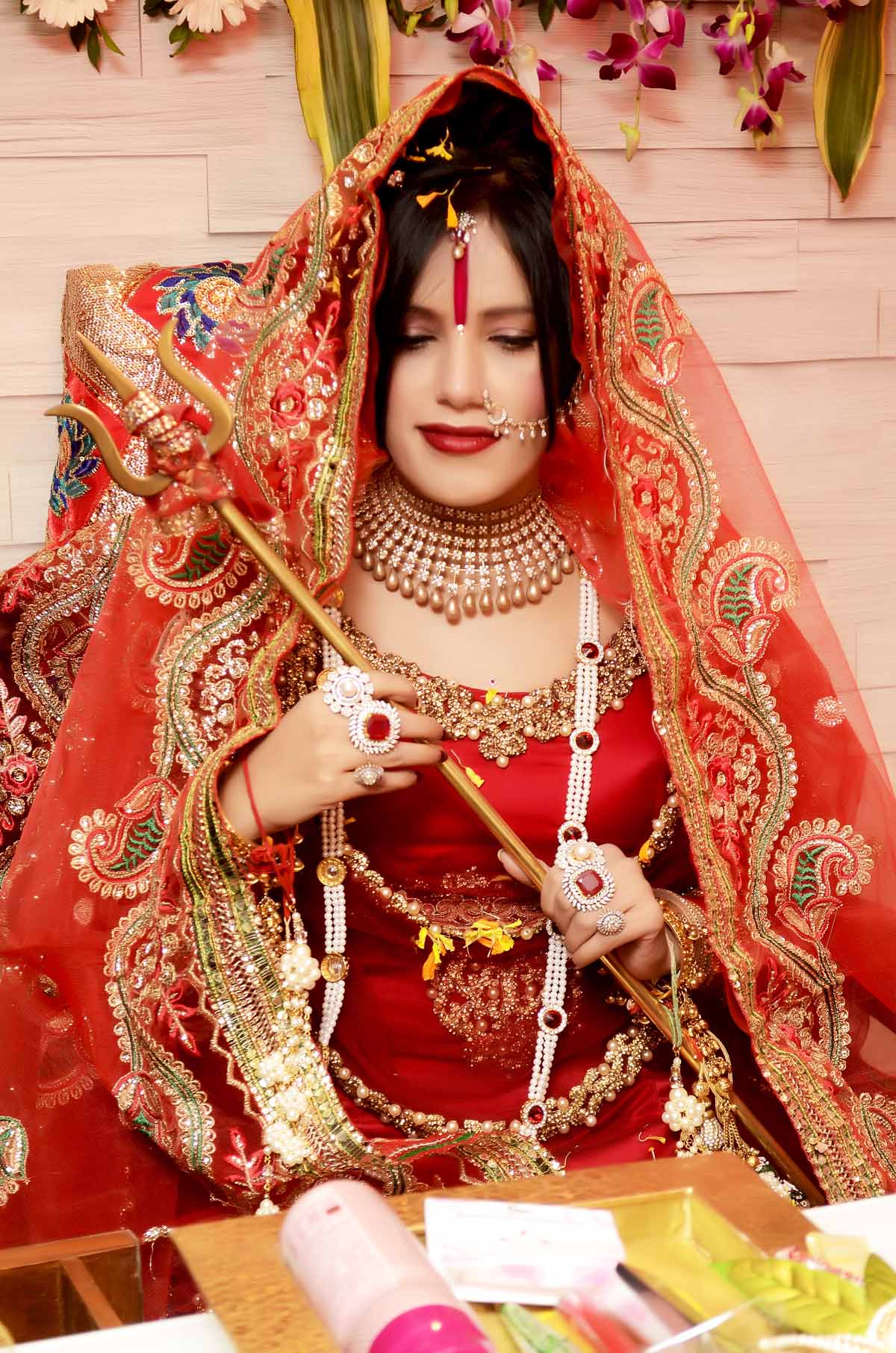 Acclaimed Bollywood filmmaker Mahesh Bhatt terms the phenomenon as “unique”. Television superstar and popular film actor Ram Kapoor feels, “this is absolutely fine. You need to remember that all these characters in TV serials are fictional. They are meant to entertain and not to be taken too seriously.” 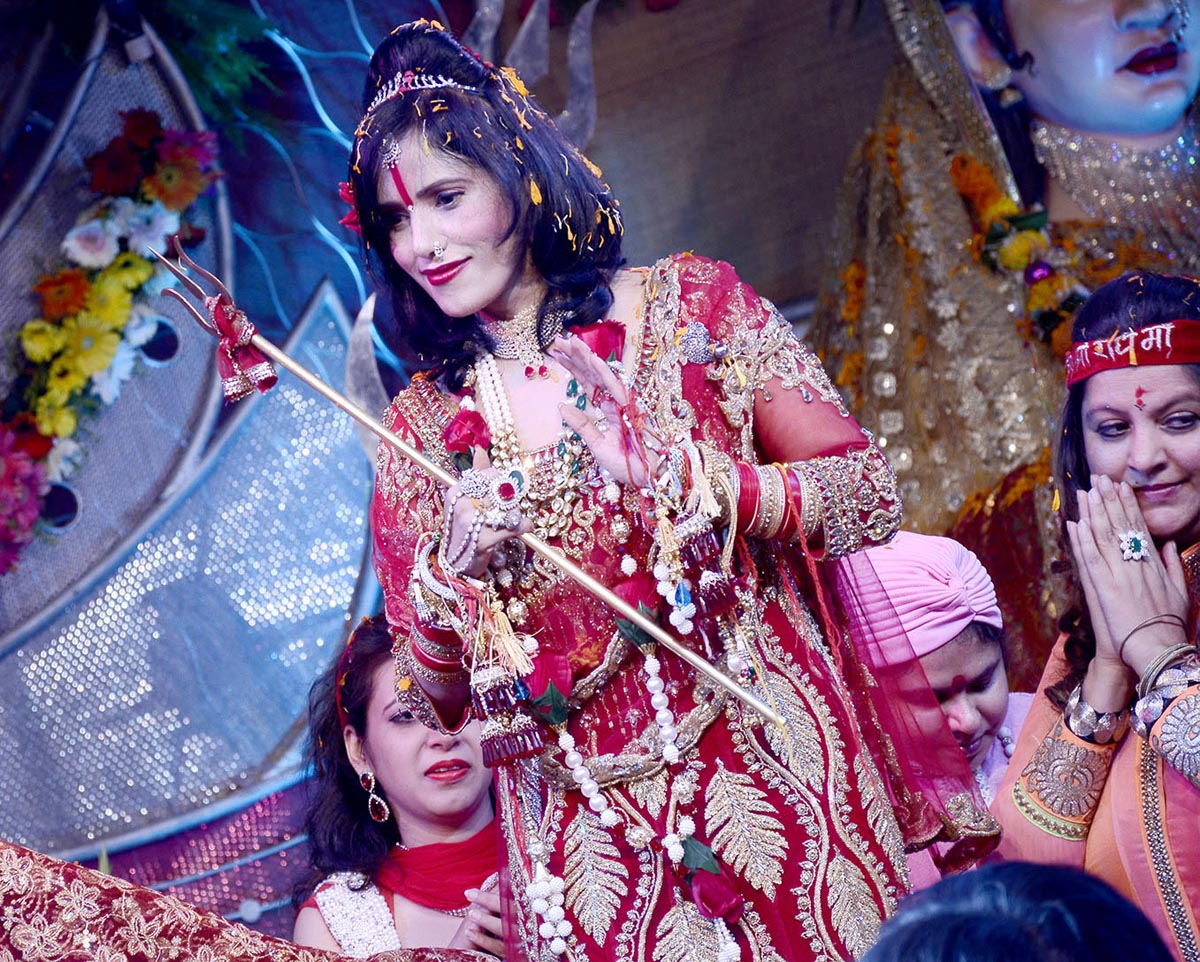 Actress and firebrand social activist Pooja Bedi remarks, it’s all about entertainment. “From cops, judges, lawyers, religious figures, to religion itself… everything is susceptible to being caricatured.” 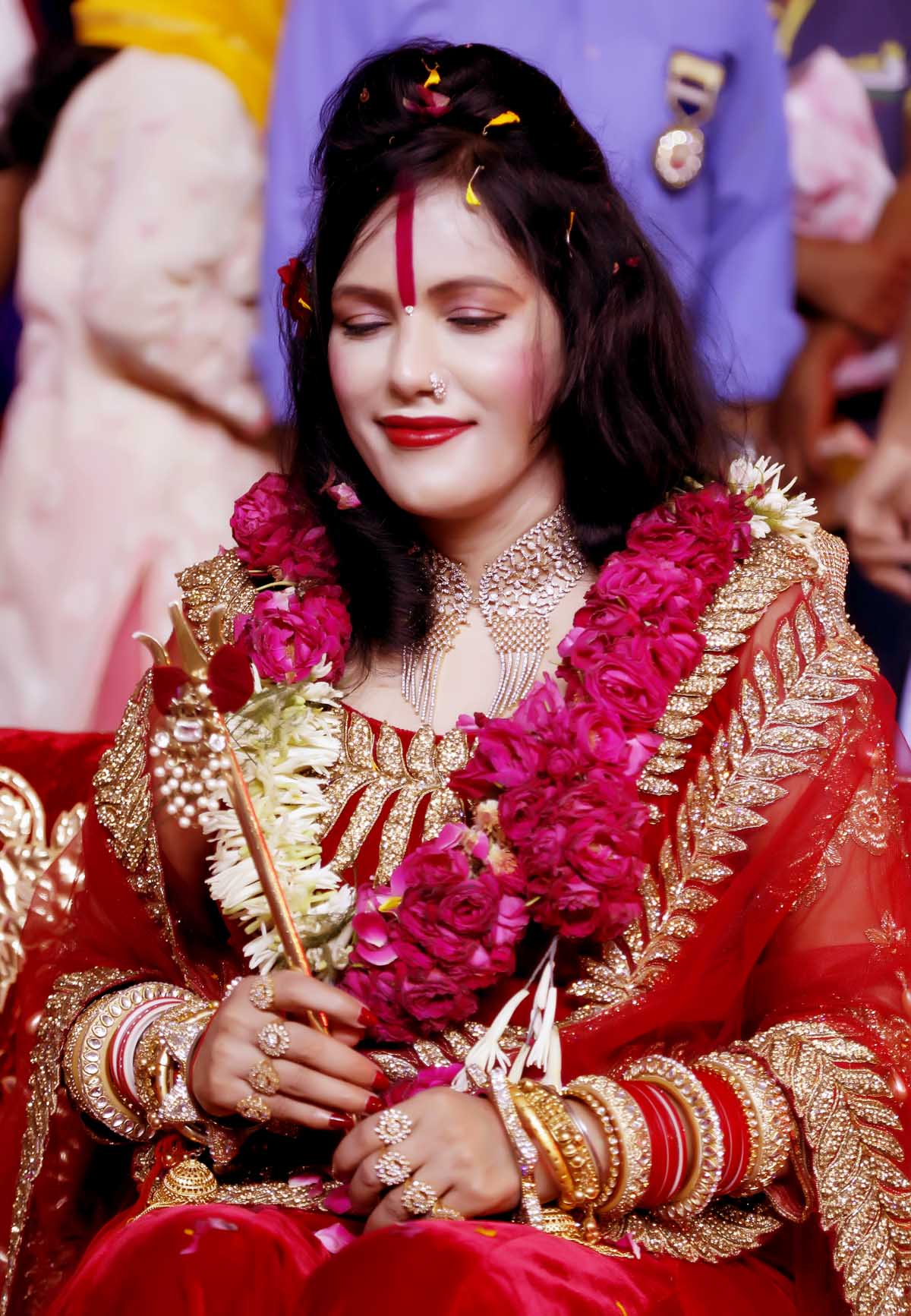 She explains, that “the problem is not the world of entertainment. It’s us taking what’s meant to be entertainment, too seriously.” The spunky Priya Malik of Bigg Boss fame feels, “Radhe Maa is more famous for her antics than she is about religion. Plus, we live in a democracy and hence there’s nothing wrong with it.”

So there goes. Different people, different views. Sanjeev Gupta has the last word. “Even our Prime Minister Narendra Modi propagates diversity for a vibrant democracy. So what’s important is to show mutual respect and keep decorum even while one shows or portrays a difference of opinion.” True that. 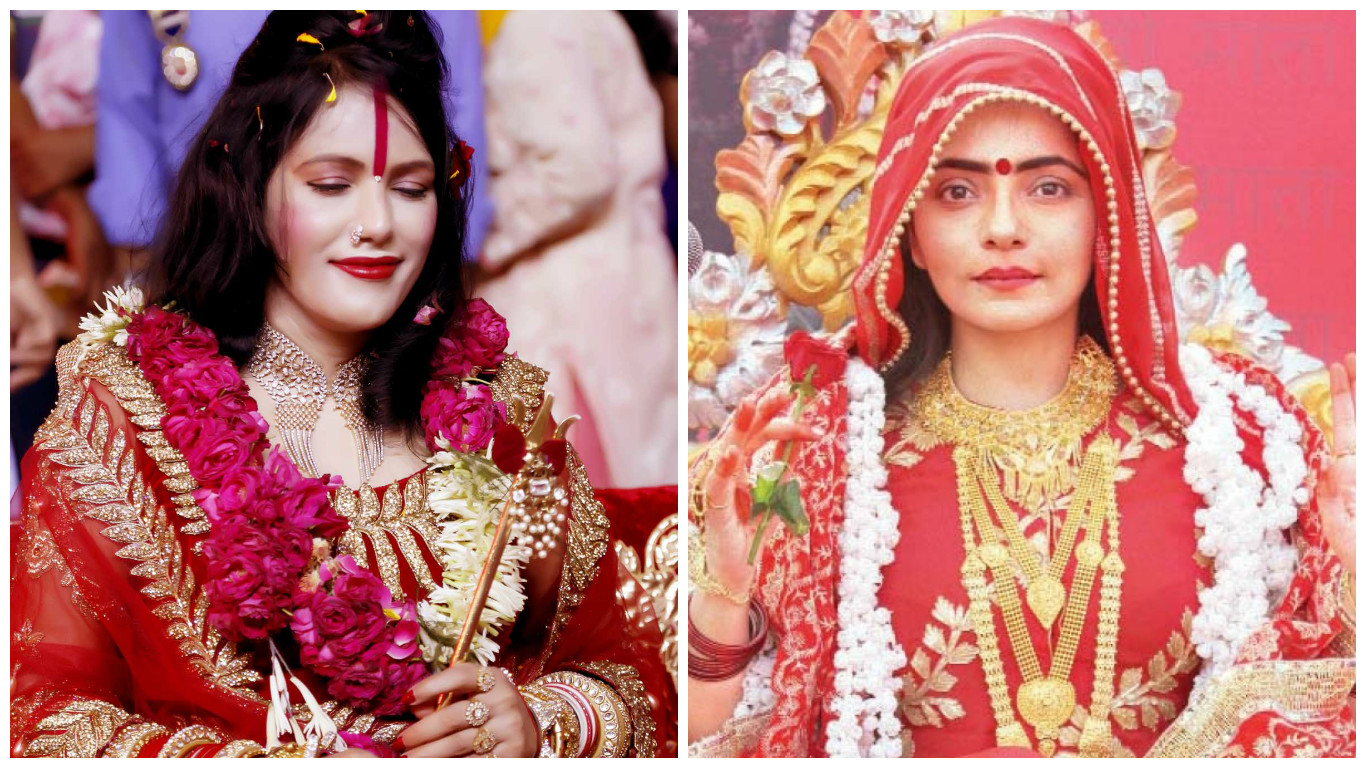 In the meantime, no amount of controversy, seems to be stopping the godwoman. Radhe Maa’s fame and reach only grows from strength to strength. This week, she contributed a sum to one Shree Sai Dwarkadheera Padyatri Mandal to help downtrodden people living in the hutments of remote areas in Borivali East in Mumbai. Woah!