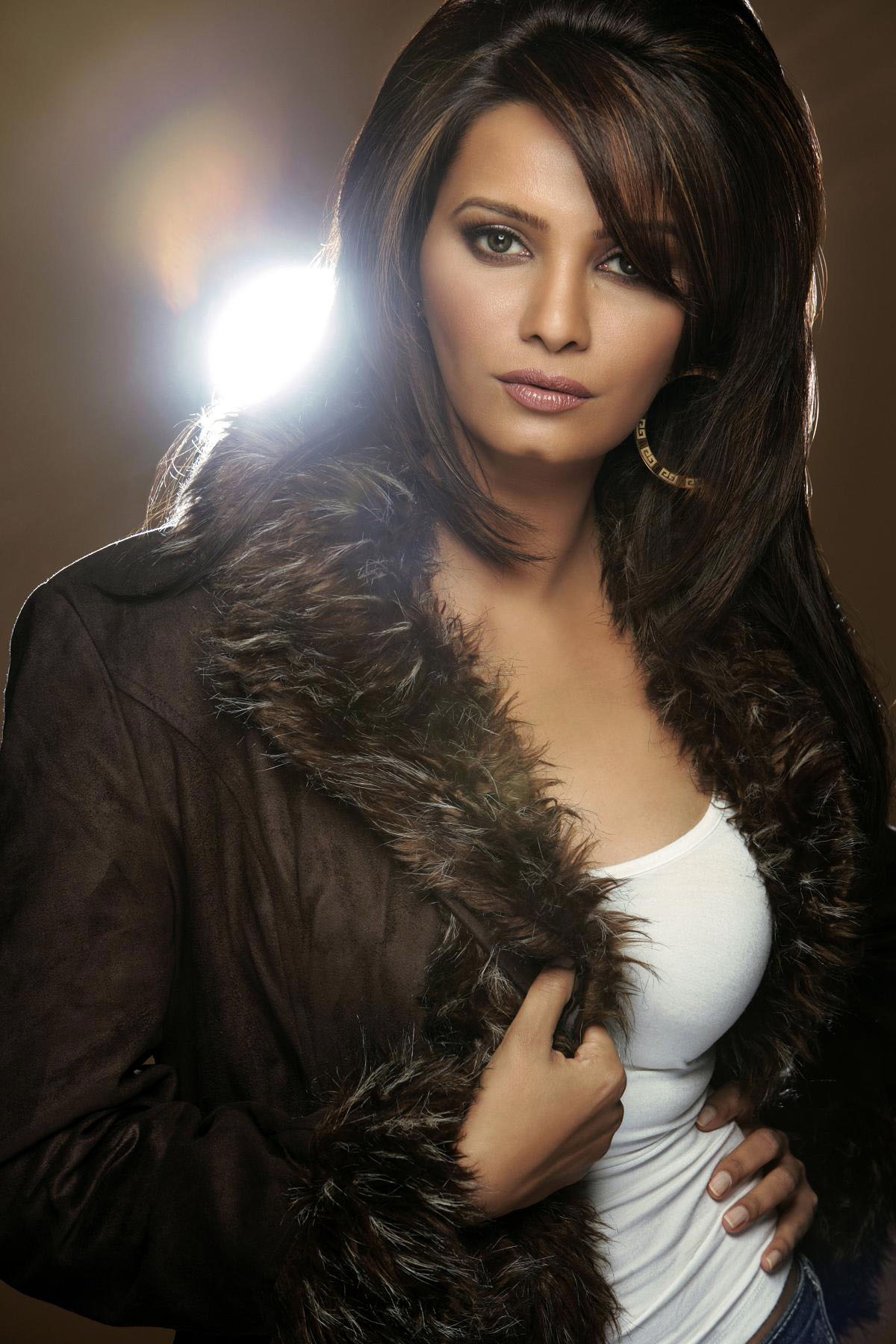 Miss World 1997 Diana Hayden “still doesn’t know why she was singled out and targeted” by Tripura Chief Minister Biplab Deb last week, says Bollywood publicist Dale Bhagwagar. The CM attacked her “out-of-the-blue and a full twenty years after she won the title. One can’t help but wonder if there was any PR agenda behind it,” added the public relations man.

Dale who handled the media for Diana earlier was the first person to stand up for her and react after the CM’s barbs. “When I read about what was said, I could not hold back. I spoke up and tried to get in touch with Diana. When I spoke to her, the first question she asked me was why this was happening after all these years.” That question still remains and it seems like only Biplab Deb can answer it.

Deb first has created a media storm when he claimed that the internet existed in India during Mahabharata era. And even before the hoopla died, he attacked Diana Hayden saying that the beauty pageant winner does not represent Indian beauty; Aishwarya Rai does. He went on to say, “Indian beauty is all about Goddess Laxmi, Goddess Saraswati. Diana Hayden does not fit to that class of beauty.”

When Diana reacted to his outbursts, Deb had to eat his words. Dale points out that the beauty queen “handled the controversy most graciously, intelligently countering the CM in the media.” This, along with public outrage, compelled him to regret his comments and give an apology to news channels within 24 hours. 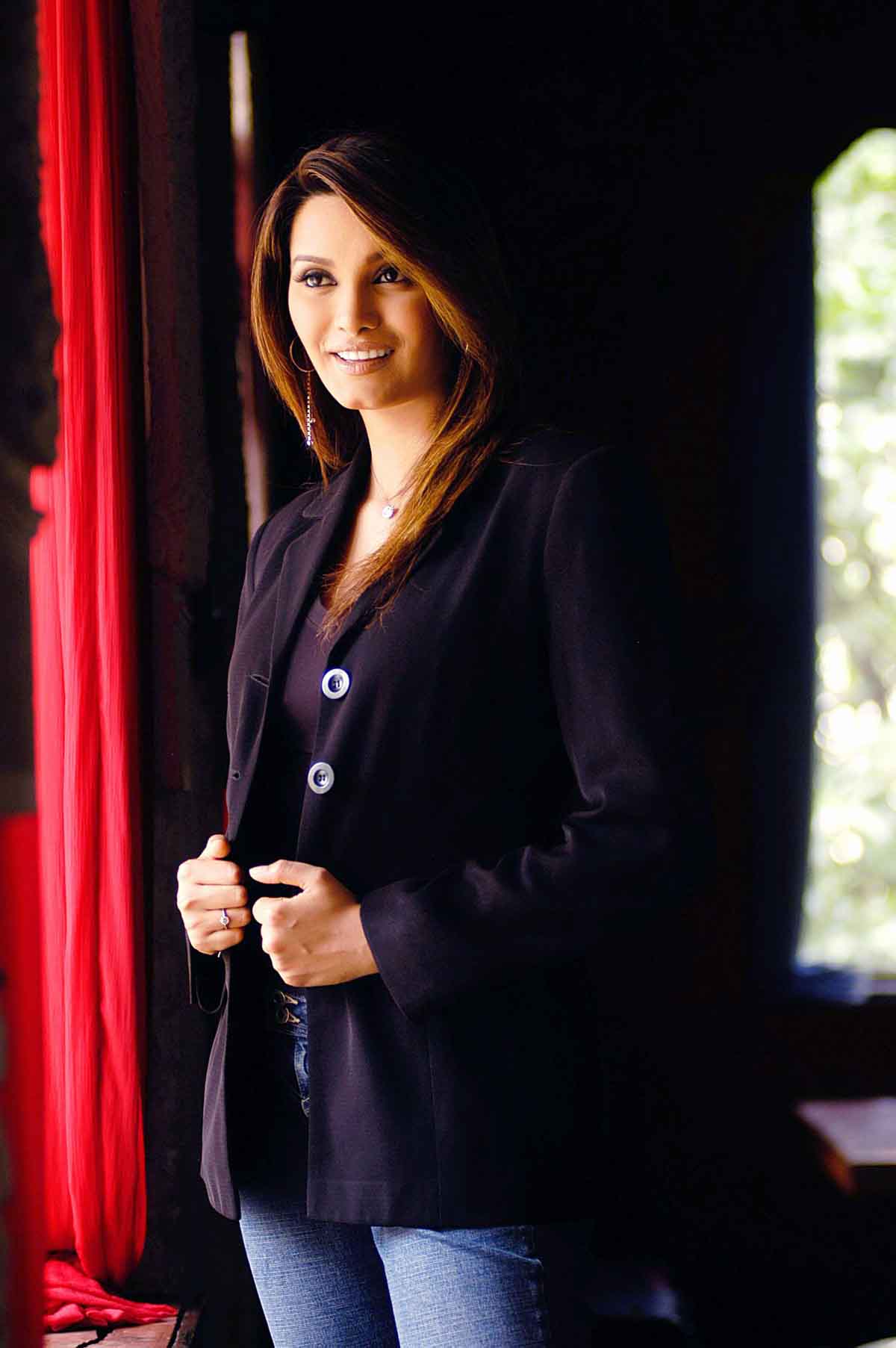 Soon after Tripura’s new Chief Minister Biplab Deb launched a scathing attack on Miss World 1997 Diana Hayden, her ex-publicist Dale Bhagwagar has come to her defense. Dale counters Deb on Diana saying, “I am not in touch with Diana from a few years, but I bet she is way too much smarter than how the Tripura CM wants to portray her.”

A few days ago, Biplab Deb had claimed there were internet and satellite communication systems in Mahabharata era, with his comment causing much debate on Twitter as well as national media.

This week, the CM launched an intense attack on the fashion designing and cosmetic industry and taunted women who have won international beauty pageants. “In all of Tripura, I see so many beauty parlours. It’s an industry, it’s a business,” he remarked.

Speaking at a public event, Deb singled out Diana saying, “Even Diana Hayden got it (the world title). See, everyone is laughing. Tell me, was Diana Hayden supposed to get it?” 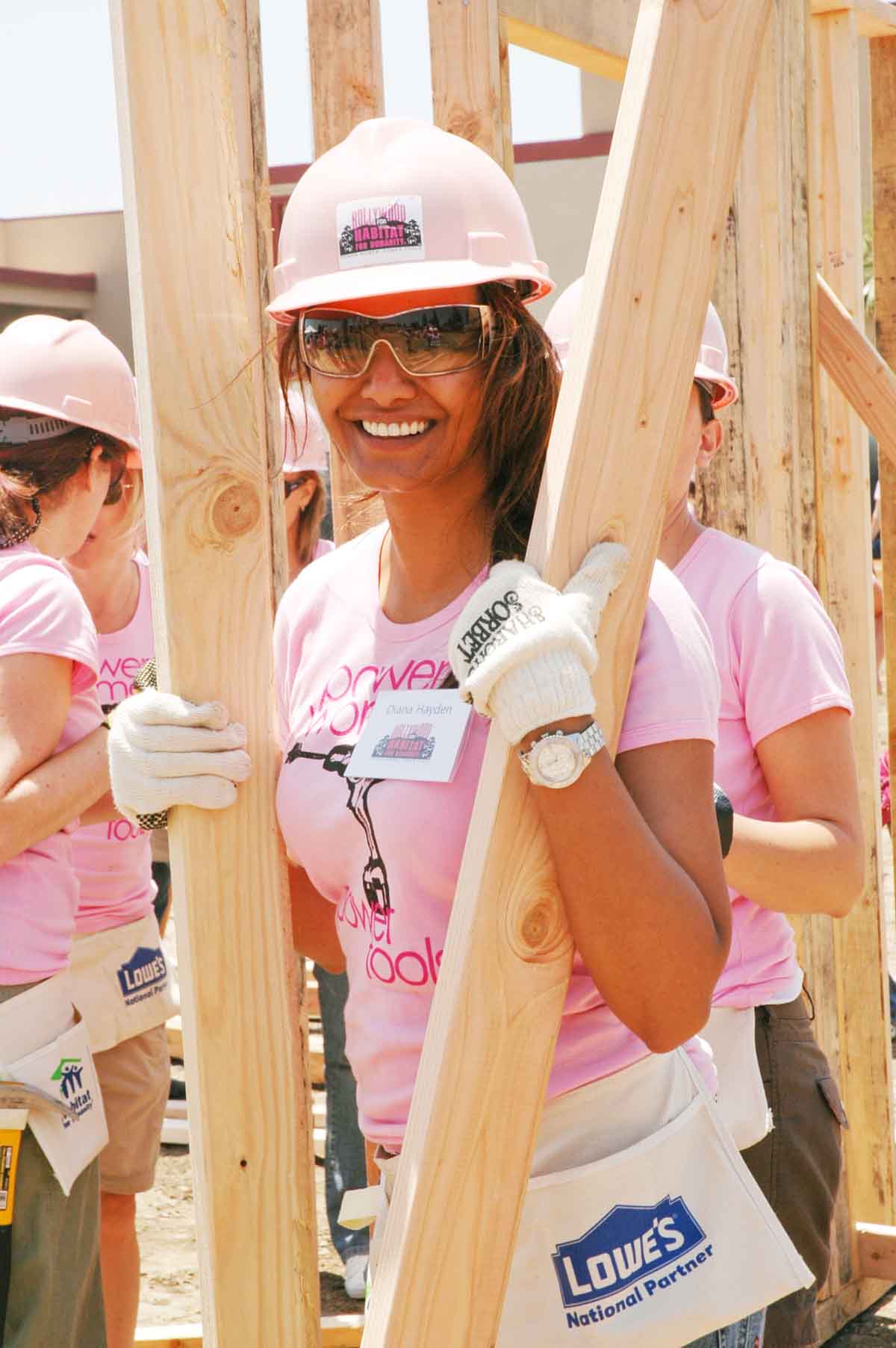 “Aishwarya Rai got it. That’s justified, because she carries the essence of the beauty of Indian women. Indian beauty is all about Goddess Laxmi, Goddess Saraswati. Diana Hayden does not fit to that class of beauty,” Deb stated.

Bollywood PR Dale Bhagwagar who has worked with Diana for a long time promptly reacted saying, “I don’t know why Mr Deb is suddenly targeting Diana, but what he is stating, lacks merit. Diana is a complete new-age woman — smart, caring, intelligent, intellectual, well-read, attractive and beautiful. She has a magnetic charm and warmth in her personality.”

“After being crowned Miss World, she has actually gone and done real charity work for years together, something many pageant winners only speak about during their crown-seeking days,” he added.

In a surprising turn of events actor Ashmit Patel broke down crying in the Bigg Boss House on Day 1, over the infamous MMS scandal, shedding tears and saying he lost his love because of a controversy.

In the drawing room of Bigg Boss, when Manoj Tiwari probed why Ashmit had been selected for the show, the Bollywood actor mentioned that he suspected, it was because of the controversies he was once embroiled in. But Veena Malik being from Pakistan, seemed unaware about Ashmit’s past and continued to ask, so did Manoj Tiwari. Ashmit dodged the questions for sometime saying, “Batane ka koi matlab nahin. Its controversial and I can’t talk on camera,” but slowly dropped his guard and began pouring his heart out.

“Over the years I’ve gone through a lot of pain,” he revealed. “If it was only about me, I’d have overcome. But there was someone else involved. There was a lot of pressure, family problems and upheavals. Even as my film Murder was being shot, my debut film Inteha flopped and my career went for a toss,” he recalled.

“I was young and naïve and branded an unsuccessful and flop actor. Then, I fell seriously ill, had no cash, no luck. But when the Press wrongly blamed me for distributing an MMS of my girlfriend and labeled me a ‘demon’, I was heartbroken. I lost my love. Woh mera pyaar tha, par mujhse bichad gaya,” Ashmit lamented.

“But I bounced back and I’ve decided to fight. I won’t be a loser. I’ve managed to get my family back together and I’m proud of it. It’s not important whether I win or lose in Bigg Boss. The fact that I have decided to stand up against odds and face the process called life, makes me a winner any which way,” he remarked getting emotional, as he got up and walked out of the drawing room, unable to contain his tears.

Meanwhile, Shweta and Manoj Tiwari got philosophical about the “misunderstandings” life had to offer Ashmit, but it was Sameer Soni who seemed to have got it right. “I’m glad Ashmit has finally faced his past. It was long due. Kyonki yeh sharafat mein chup rehta hai,” he said.

Outside that House, Ashmit’s publicist Dale Bhagwagar heaved a sigh of relief. “When I saw the footage of Ashmit breaking down on the first day itself, I was worried. But having faced his past with such admirable courage, he has actually emerged stronger,” he remarked.

Even as Bigg Boss Season 4 took a flying start, actor and contestant Ashmit Patel was seen breaking down on Day 1 in the opening episode’s last shot. One wonders why!

Ashmit got into the House all smiles after a spirited dance performance, and was courtesy personified, specially when model Aanchal Kumar entered. He not only escorted her to show the bedroom, but helped her with her luggage. “Ek hi room hai,” he told her, as Aanchal realized, she’d have to share the huge master bedroom without walls, with all the contestants. “Surprise pe surprise de rahe hai Bigg Boss,” quipped Ashmit.

But Aanchal seemed to have quickly adapted to the surprises and even followed Ashmit back into the room as he ventured to help model Hrishant Goswami a few minutes later. “Though it’s too early to predict whether Ashmit and Aanchal have the hots for each other, a vibe seems to be set,” said Ashmit’s publicist Dale Bhagwagar, specially hired by the actor last week, to act as his damage limitation man while he is in the House. “I’m more concerned about why Ashmit broke down and am eagerly waiting for the Day 2 footage to check out what went wrong. I’m hoping it’s not something serious,” he added.

“Ashmit is a very determined and courageous boy and I am positive, whatever the problem, he would regain his confidence and bounce back,” remarked Bhagwagar. The PR specialist has earlier handled Big Brother winner Shilpa Shetty for more than five years and even as she fell into the infamous racism controversy in the UK reality show.

Many other Bigg Boss contestants like Rakhi Sawant, Diana Hayden, Shamita Shetty, Sherlyn Chopra, Vindu Dara Singh and Zulfi Syed have been Bhagwagar’s clients from time to time. He also handles the PR for actress Neetu Chandra, whose name was dragged by current Bigg Boss contestant and Pakistani actress Veena Malik in the international match-fixing scandal last month. Neetu, who was also approached for the reality show, refrained from participating, saying she was not cut out for it.

Meanwhile, inspite of tough competition from the premiere of the Commonwealth Games the same evening, Bigg Boss is reported to have touched a new high in TRP ratings for its channel Colors this Sunday.