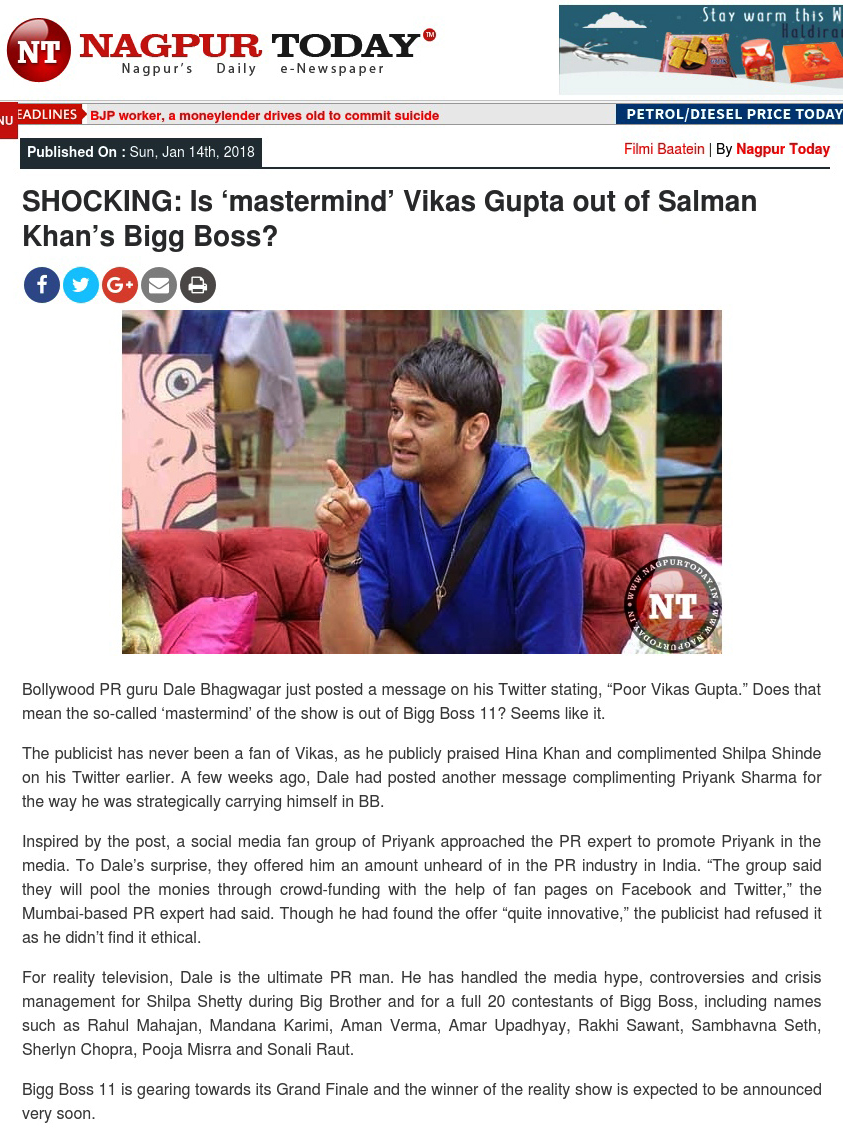 Web link to the article on Nagpur Today

Newbie actress Arjumman Mughal who appeared with Ajaz Khan in message-oriented movie Ya Rab last year, feels that Bigg Boss has been unjust and unfair towards Ajaz. 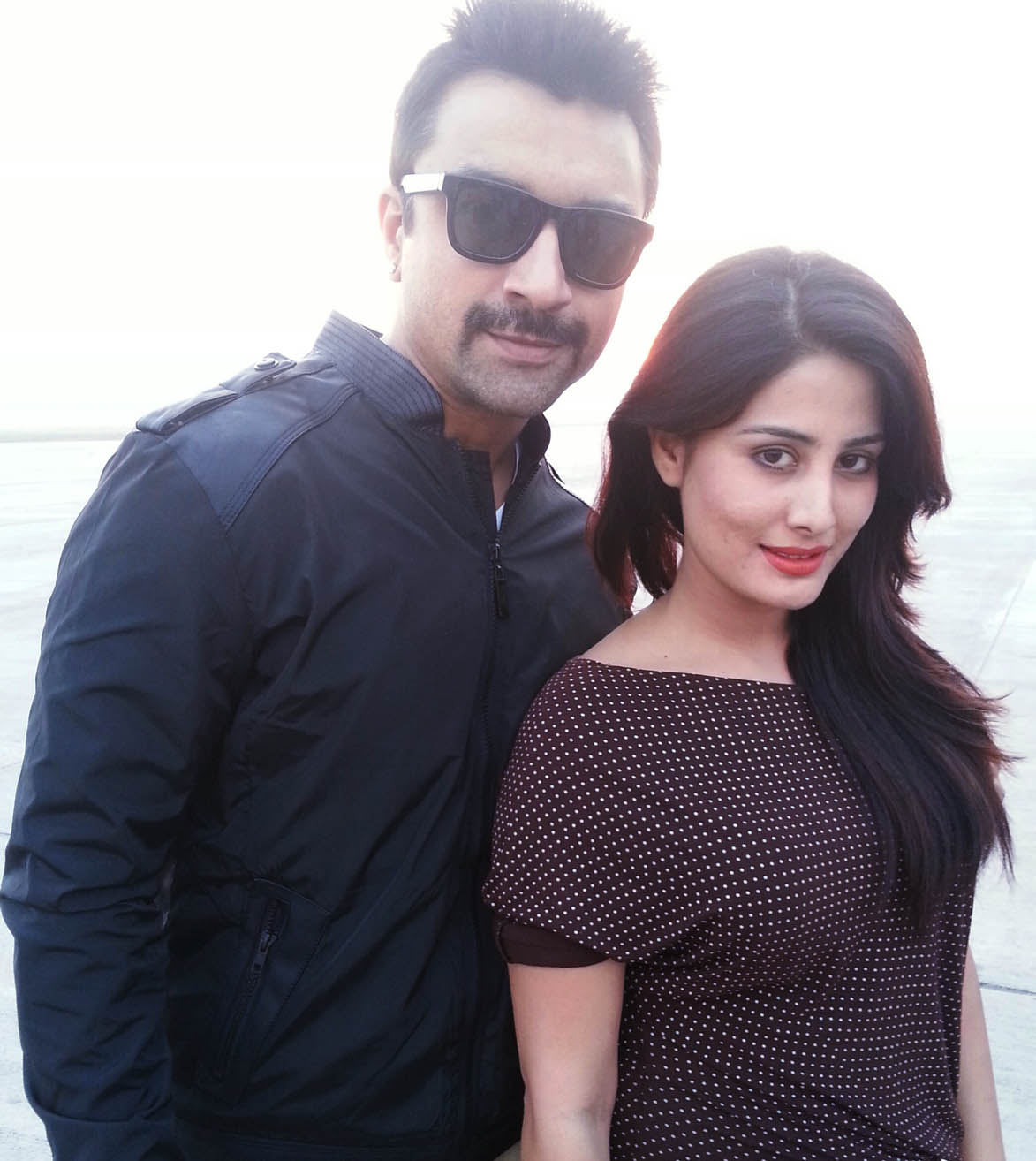 “The way Ajaz was unceremoniously removed from the show, it seemed that the Boss was hell bent on destroying his own prodigy,” she feels. It is no secret that the reality show picked Ajaz from near obscurity, and propelled him to instant national fame as the entertaining ‘Ek Number Manas’ when it introduced the brazen actor in an earlier season.

But after giving him a re-entry along with Rahul Mahajan, Mahek Chahal, Sana Khan and Sambhavna Seth as a Challenger in Bigg Boss Halla Bol this year, the Boss humiliated Ajaz and threw him out of the House. 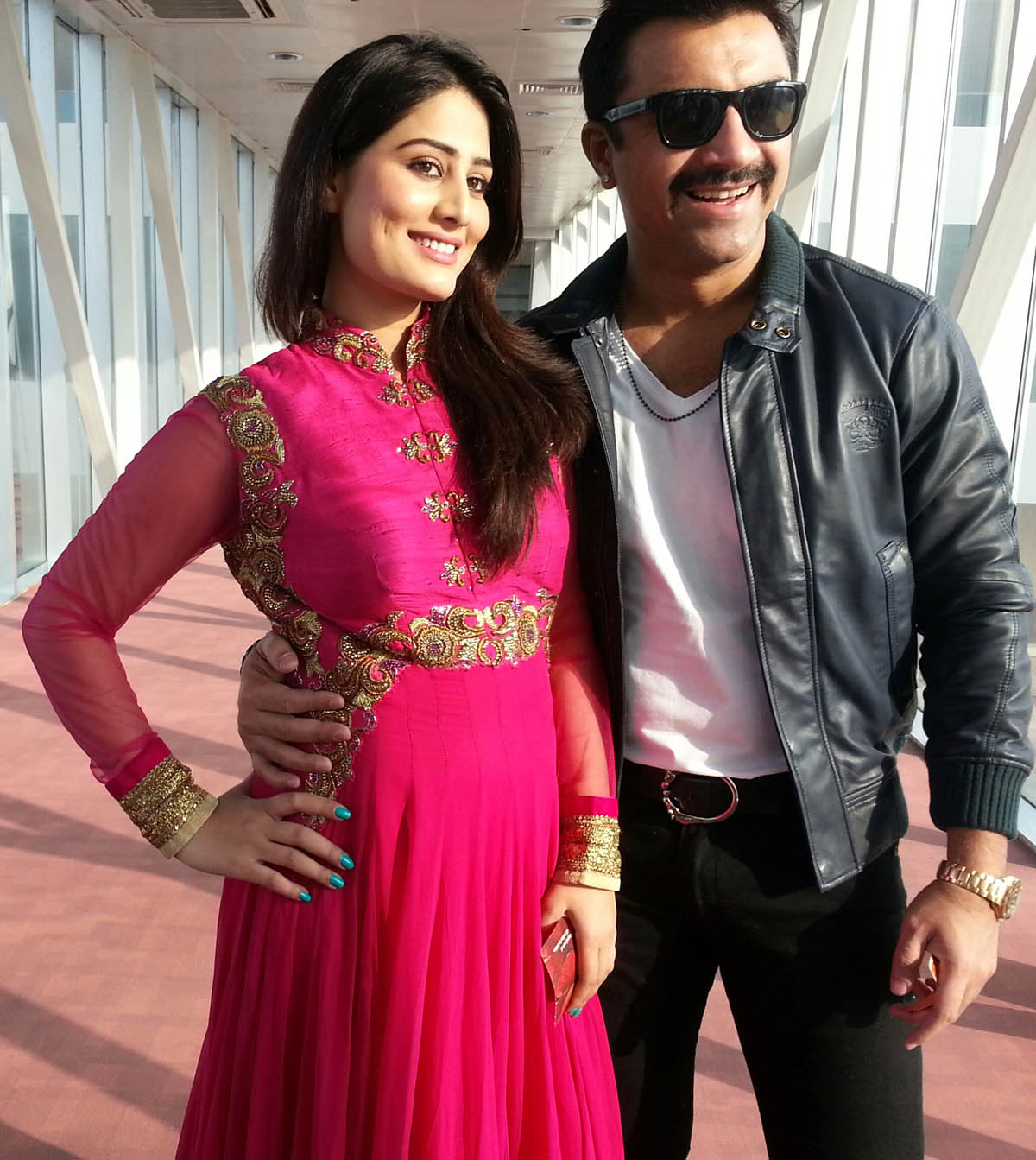 Ajaz had got into a fight with co-participant Ali Quli Mirza after which Bigg Boss disgraced and removed him from the show. “He could have been given another chance; an opportunity to reconcile or justify his stance,” says Arjumman. “It was disheartening to note the way it all abruptly ended for Ajaz on the show, which he had given so much to in the past,” Arjumman points out.

Just for the record, Bigg Boss is currently headed for a grand finale where a winner will be chosen this week among some of the existing contenders including Gautam Gulati, Karishma Tanna, Pritam Sharma, Sambhavna Seth, Ali Quli Mirza and Dimpy Mahajan.